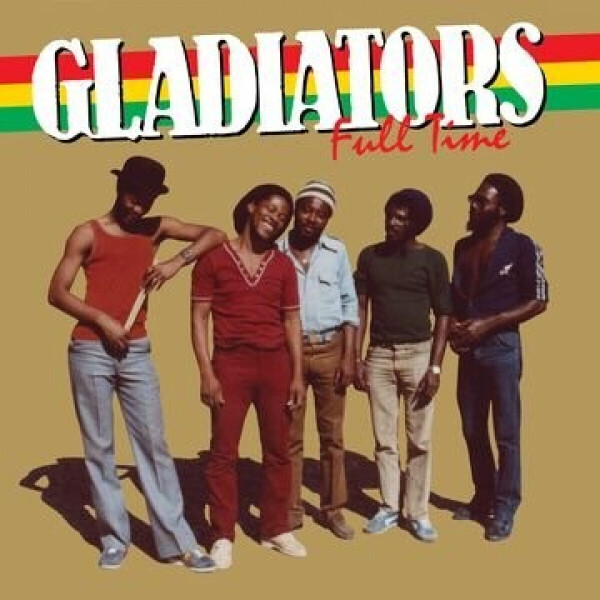 The Gladiators were founded by Albert Griffiths in 1968 after he experienced a positive reaction to early solo singles. Success came quickly for the new roots reggae band with "Hello Carol" which topped the charts in Jamaica. Working at Studio One in the early '70s, the Gladiators produced a string of hits: "Roots Natty," "Bongo Red," and "Jah Jah Go Before Us." Naturally the major labels came calling and the band was signed to Virgin Records where they cut albums for the rest of the decade. They started by revisiting their history on the classic 'Trenchtown Mix Up', on which the Gladiators recorded new versions of their early hits.
Roots reggae underwent a decline in popularity during the '80s, but it was a busy decade for the Gladiators who were at the height of their powers. They recorded eleven albums during the decade, including three for the U.S. label Nighthawk Records. Those albums, Symbol Of Reality (1982), Serious Thing (1984), and their collaboration with Leonard Dillon (the Ethiopian) Dread Prophecy (1986), will all be reissued by Omnivore. The reissue program begins with Full Time, which was originally issued in 1992, and comprised of material from the productive sessions the band did for Nighthawk in the previous decade. The Gladiators' Nighthawk sessions were all recorded and mixed at Harry J Studio by the legendary engineer Sylvan Morris. Released here on vinyl for the first time, and newly mastered from the original tapes by Grammy®-winner Michael Graves, this release features new liner notes from original co-producer Leroy Jodie Pierson. "Full Time" is a vital piece of the Gladiators history and essential to any reggae fans' collection. 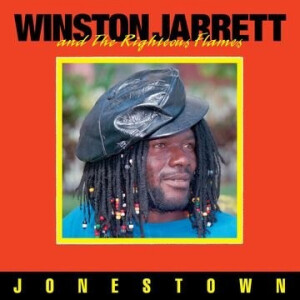