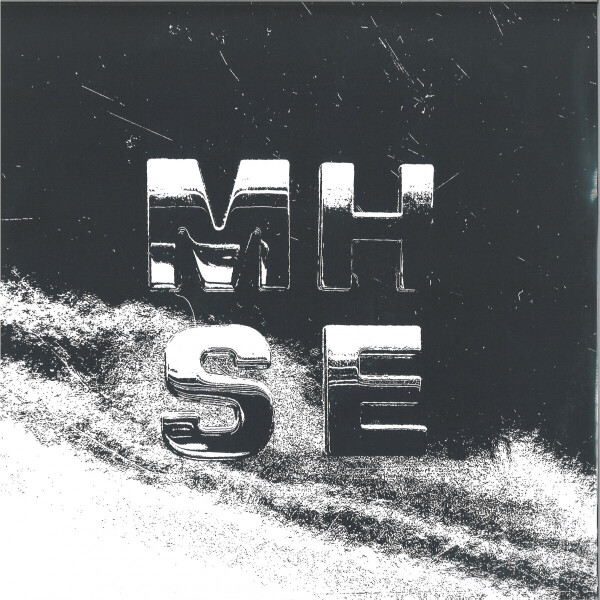 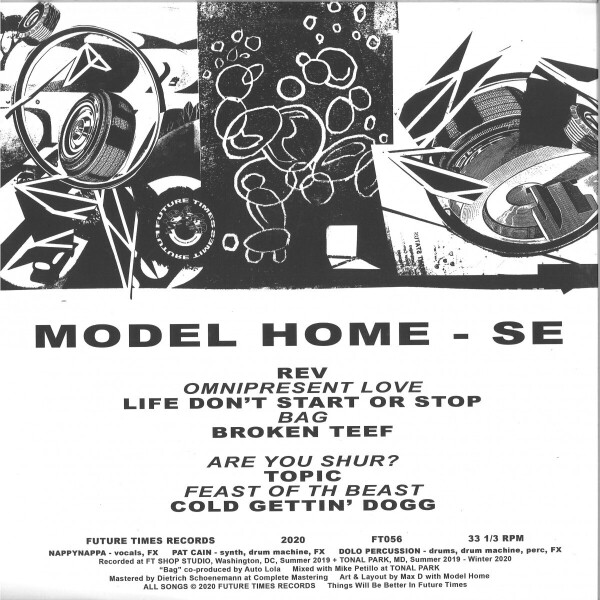 NAPPYNAPPA and Pat Cain’s Model Home project realigns with Dolo Percussion for SE, their second album on Future Times. A deviation from their self-released run of numerically-titled LPs, SE builds on the impact of REV b/w Flesh - released earlier in 2020 on the label - and shows the Future Times formation of Model Home in full Special Edition mode.

If you’ve been sleeping on Model Home, Nappa and Pat have become a prolific and potent unit of “liberated sound, vision and performance” emblematic of DC’s thriving musical underground community. Self-releasing nearly 20 albums in two years, Pat Cain and Nappa have perfected a sound; a raw expression that is wholly their own. A perfect musical balance attained through intense experimentations in sonic and lyrical imperfection.

Nappa’s blurry-eyed spoken word raps should be recognised alongside the powerful polemics of Moor Mother or the explosive experimentation of Pink Siifu, or fellow DC legend Sir E.U. Nappa is an artist deeply entrenched in the expression of rap but one that recognises there are so many sonic ways in which to frame his state of mind. Which is why the frazzled sound design of Pat Cain has made Model Home such a perfect backdrop for Nappa to express himself. Rap existing in unison with raw electronixxx, dancehall, noise, industrial and whatever else they throw in the mix.

Add the crisply-programmed drums and chaotic FX of Dolo Percussion into the Model Home mix and SE zones into a murky yet richly detailed space that leaves you going “WTF?” multiple times and hammering the repeat button again and again.

Spread over nine tracks, the Model Home trio approach the game from various angles; swerving from the dizzying Bounce triplets and smudged Nappa vox on “Omnipresent Love” to the spacious lyrical interplay n’ woozy moog of “Bag” via the warped Pan Sonic curdle of “Are You Shur?” and the hyper-kynetic rhythmic aerobics of “Topic.” 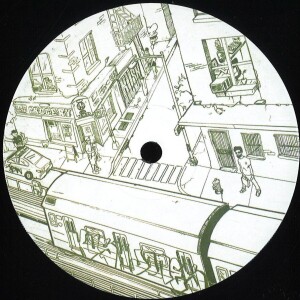 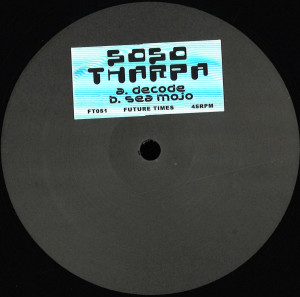 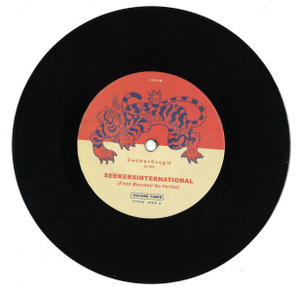 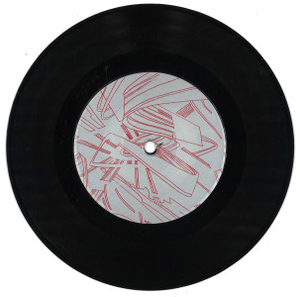