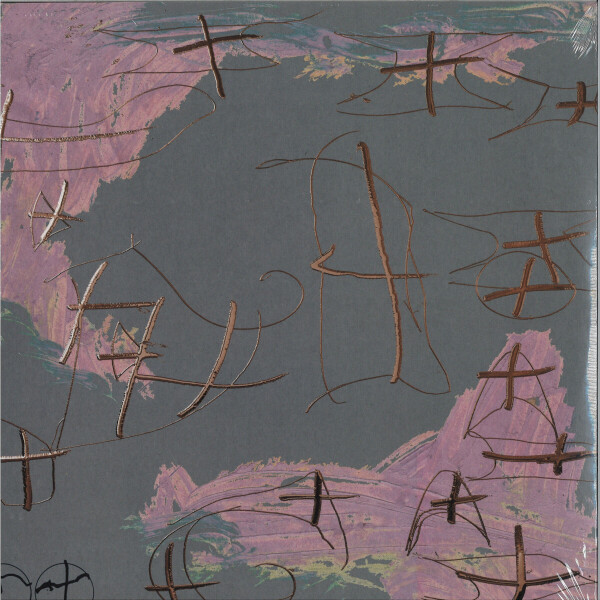 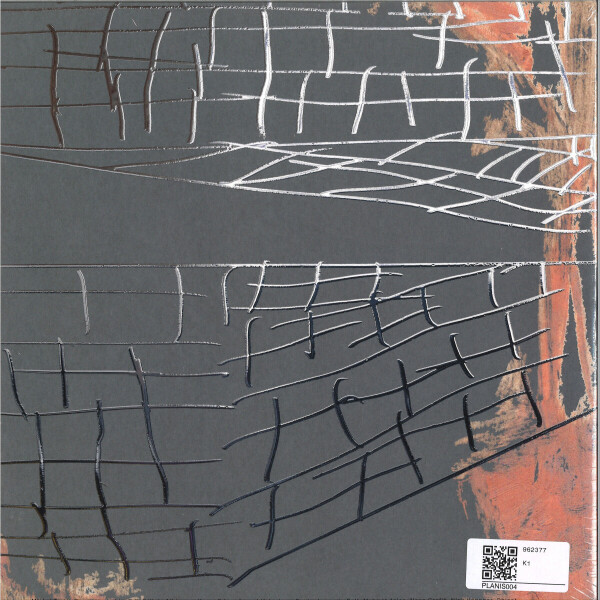 Born in Croydon, UK in 1960 and working in Switzerland for decades, Michal Turtle has led a
storied career as a composer, arranger, technician and producer, consistently aligned with some
of the most exciting bands and projects within the realms of pop and experimental music. A figure
as masterful in the realm of expansive ambient recordings as advertising jingles, it's only in recent
years that Michal's solo productions have gained acclaim and a cult following that continues to
grow ever wider.
Turtle made a long-awaited return earlier in 2020 with the extended 'On a Canvas Lived a Baby', a
one-sided twelve of new material released on Planisphere Editorial. Now, the Basel based label
invites a diverse and international cross-section of electronic musicians to reinterpret the artist's
back-catalogue, each delivering a thoughtful remix driven by the same sense of curiosity,
exploration and genre-blurring that Turtle himself helped pioneer. Each track on the remixes
collection was originally recorded between 1980 and 1985, in between Turtle's regular tours with
established bands.
Opening the collection, Laurel Halo adopts her LH alias for a textural and tripping revisit to
'Phantoms of Dreamland', transporting the haunting original to a hyper-detailed alternate
dimension. Zoning back in, Neue Grafik finds typically eclectic form with 'Men in Green', turning
the dials and blending ideas as if tuning between the emerging musical scenes that defined
Turtle's early-eighties life in Camden, London. In stark contrast, avant-garde polymath Felicia
Atkinson designs a 'Fennel and Moon' version, weaving between earthy field recordings and an
aching piano line, conjuring an almost ritualistic atmosphere, far from the city.
Radical musical turns 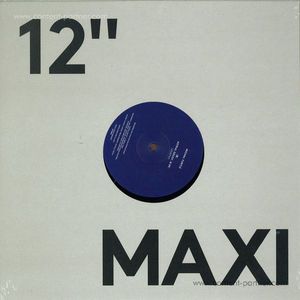 Are You Psychic/ Astral Decoy 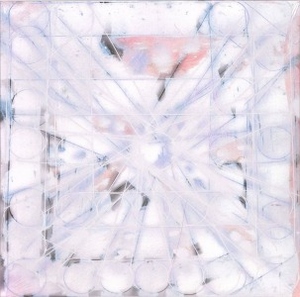