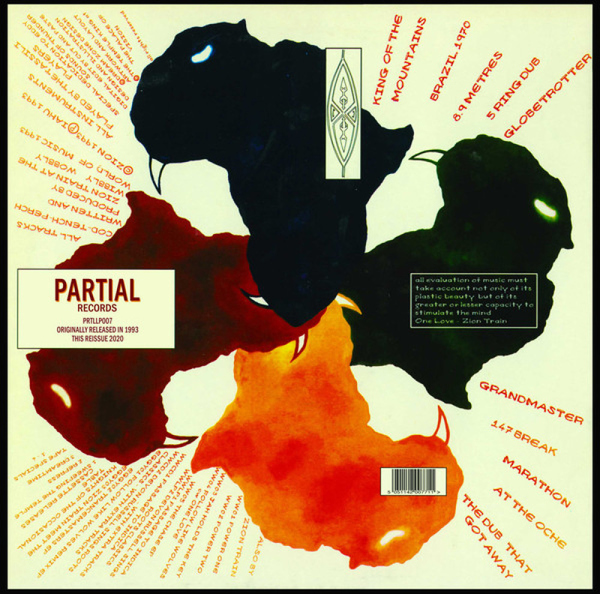 * A welcome reissue of the second Zion Train album, originally released on Universal Egg in 1993.
* Zion Train were at the forefront of the UK dub scene and took their sound worldwide from continent to continent and from festival to festival.
* `…Sporting Moments' explores the outer limits of dub electronically and mind-bendingly with ample sub-bass to cause distress to your speakers.
* Limited to 500 copies only.
* Tracklist: A. King Of The Mountains, Brazil 1970, 8,9 Metres, 5 Ring Dub, Globetrotter
B Grandmaster, 147 Break, Marathon, At The Oche, The Dub That Got Away 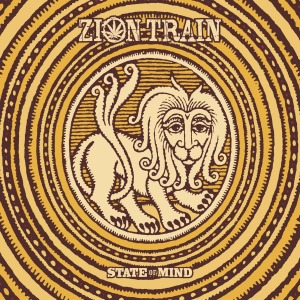 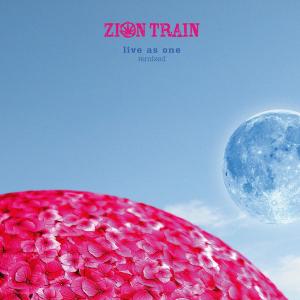 live as one remixed 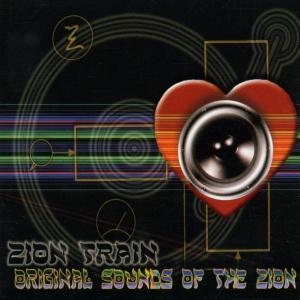 Original Sounds Of The Zion 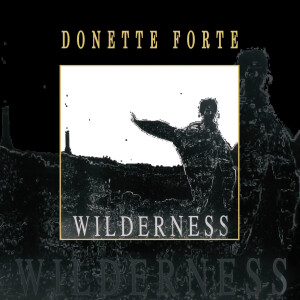 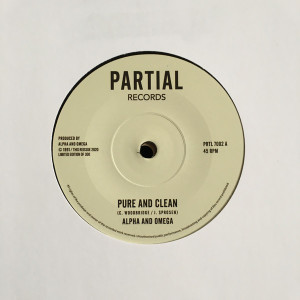 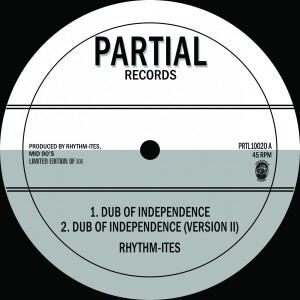 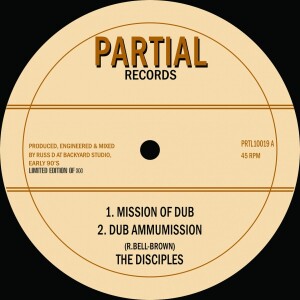 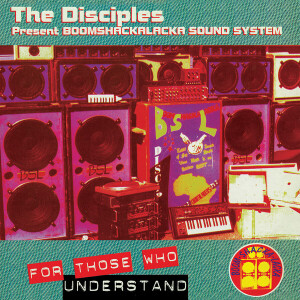