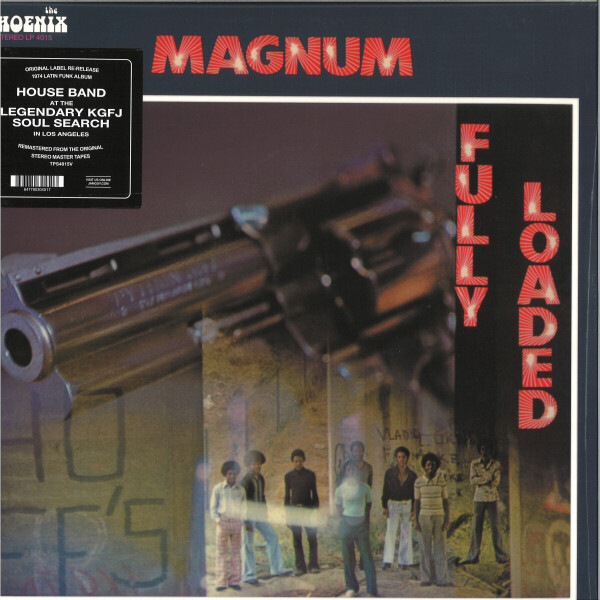 Called "a killer album of funk and soul" in an internet reminiscence, Magnum's combination of jazz and funk were advanced for their time when the album came out originally in 1974. The sound is still fresh almost 30 years later with songwriter and vocalist Michael Greene's groovy organ licks played against Harold Greene's smooth bass. The eight-member group collaborates on many songs, bringing a variety of sound that ranges between sweet soul ballads and aggressive funk. Producer Cal Wade generates all the heat and light that bring to mind Tower of Power and made this a lost funky classic for a quarter century. Their small but devoted following has persistently requested the album in its original vinyl form. This remastering by Tom Moulton brings out the music digitally in its full stereo strength.

Oldies fact: Phoenix Records was a West Coast label distributed nationally by Jamie/Guyden. The label's only two groups were Magnum and Great Expectations. 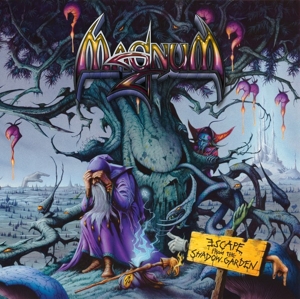 escape from the shadow garden 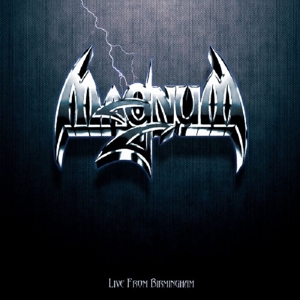 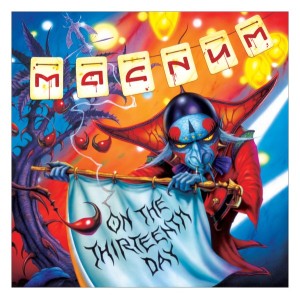 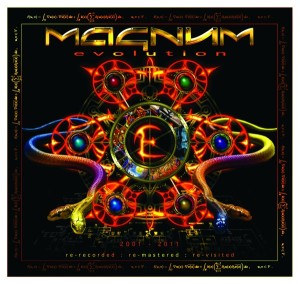 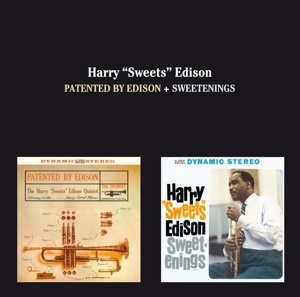 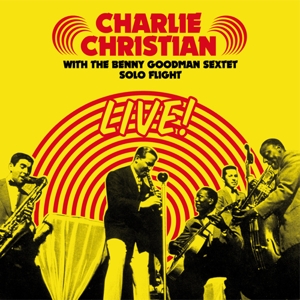 live! solo flight (with the be 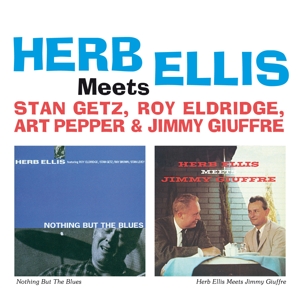 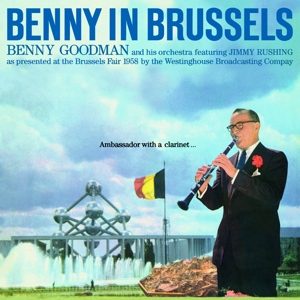