Fourteen Years is the first of three 10" comprising Charlotte Courbe's third album. It marks her return to Honest Jon's after two decades.

After a cancer diagnosis last year, Charlotte felt the urge to produce and release new music. "It became like a vital thing." MRI Song and Planet Ping Pong were recorded during chemotherapy. Mind Contorted is a duet with Terry Hall, also featuring Terry's son Theodore, and Noel Gallagher on guitars, in a cover of Daniel Johnston. The song Fourteen Years is the oldest inclusion. Meant for LVC's second album - I Wish Dee Dee Ramone Was Here With Me - it announces a fresh, freer direction.

The sleeve exclusively presents new work by the celebrated English artist John Stezaker, in the first of a triptych.

This EP is laced with surprise and subversiveness. Its refreshing candour sets it apart. It's a unique, compelling listen. 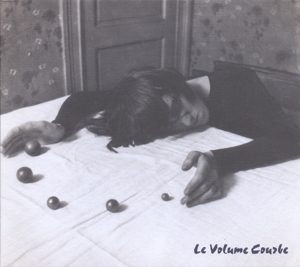 i wish dee dee ramone was here with me 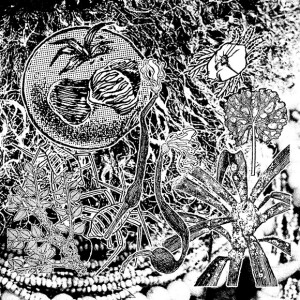 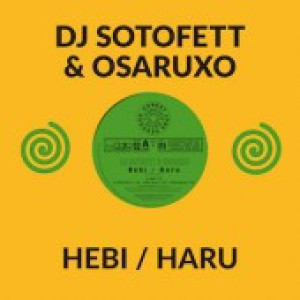 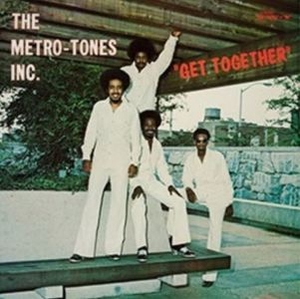 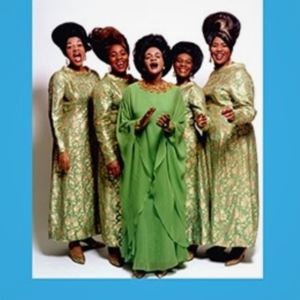 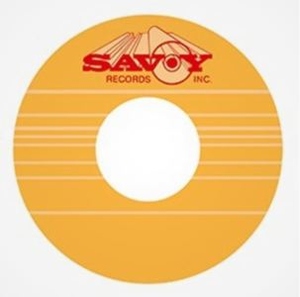 Get Ready for Judgement