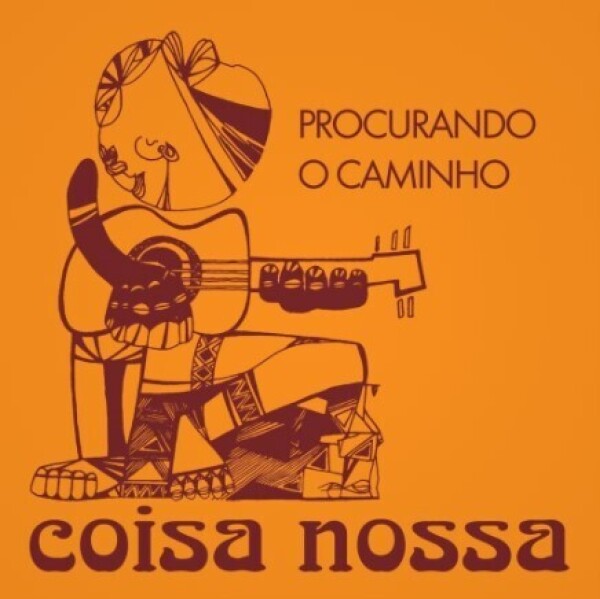 'Procurando O Caminho' is a killer samba-jazz number championed by such influential DJs as Gilles Peterson or Rainer Trüby when it was first rediscovered for the clubbing jazz scene a couple of decades ago; a certified dancefloor shaker highly sought-after by DJs and collectors worldwide. On the flipside, 'Chega Gente' brings in a rather epic and spiritual atmosphere, combining the exotic sound of the berimbau and the chorus led by extraordinaire singer Salomé de Bahia - who years later would record one of the biggest hits and house music anthems in the late 90s with French producer Bob Sinclair: 'Outro Lugar'. Two of the best songs taken from the Coisa Nossa 1979 release -at the time distributed locally only in small quantities by a Christian music label- reissued here on a 7" single for the first time, including an insert with liner notes and previously unseen photos. More: Certain records can reveal a fascinating story behind their making. Such is the case of this single. Silvano Moro was an Italian musician resettled in Germany where he'd been playing under different jazz projects since the early '70s. In 1975 he joined Brasil Tropical - a musical show under the direction of José Prates- where he met singer Salomé de Bahia. At some point they decided to put together a Brazilian music band and after recruiting some more members started a tour across Europe. In 1979 they were offered to play a concert at the Munich Cathedral for the opening mass of MISEREOR - a charity organization, linked to the Catholic Church in Germany, dedicated to fight the poverty in South America-. The gig was such a success that the Bishop of Munich approached them to produce a record with the concert's music to raise funds for the charity organization. Some years later that bishop -named Joseph Ratzinger- would become the Pope and the band's Singer, Salomé de Bahia, would record with French producer Bob Sinclair one of the biggest hits and house music anthems in the late 90s: 'Outro Luga 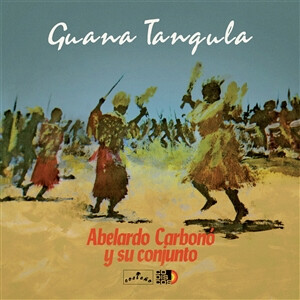 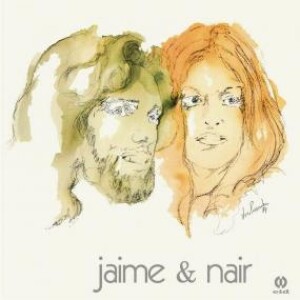 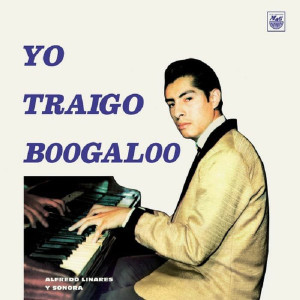