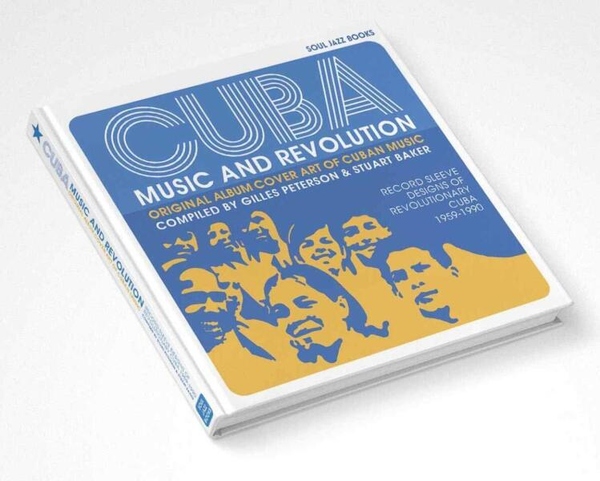 'Cuba: Music and Revolution: Original Album Cover Art of Cuban Music: Record Sleeve Designs of Revolutionary Cuba 1959-90' is a stunning new deluxe 250-page large format hardback book compiled and edited by Gilles Peterson and Stuart Baker (Soul Jazz Records) that features many 100s of stunning and unique Cuban record sleeve designs made since the Cuban Revolution led by Fidel Castro in 1959. These album covers have rarely been seen (nor heard) outside of Cuba and show a rich previously hidden history of both music and design. 'Cuba: Music and Revolution' is the first ever book about Cuban record sleeve design and has been five years in the making, made in full co-operation with the Cuban government. The record sleeve designs reflect both the rich cultural Latin musical legacy of Cuba, as well as the political and aesthetic influence of revolutionary Communism, which manifests itself both in the music created on the island and the artwork of the designs included here. Cuban music is the source of much Latin music in the 20th century. Salsa, the all-encompassing Latin music that came out of New York in the 1970s, and soon spread across Colombia, Venezuela, Puerto Rico, the Dominican Republic and elsewhere, owes all of its success to the Cuban music on which it is fundamentally based. These record sleeves help document the dramatic change in Cuba's identity from that of 1950s tourist paradise to socialist state. Following the Cuban Revolution in 1959, the United States imposed a trade embargo which exists to this day, and as a consequence the many 100s of Cuban records featured here have rarely been seen outside of Cuba. The book is edited and compiled by Gilles Peterson, BBC broadcaster, record label owner, DJ, record collector, founder of Worldwide FM and Stuart Baker, founder of Soul Jazz Records. Together they have edited two earlier critically-acclaimed music and design books 'Freedom, Rhythm and Sound - Revolutionary Jazz Cover Art 1965-83' and 'Bossa Nova and T 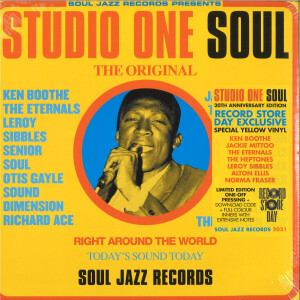 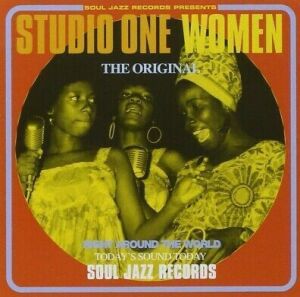 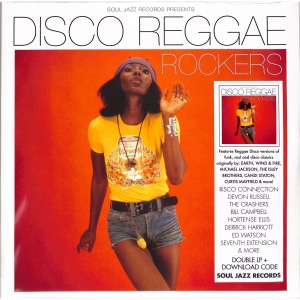 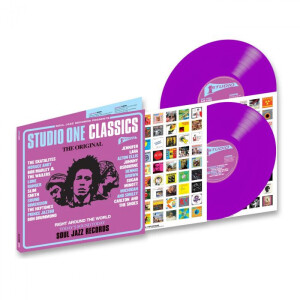 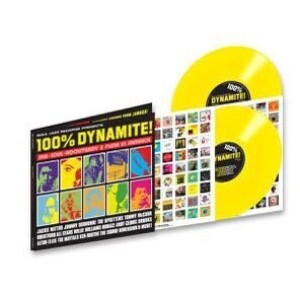 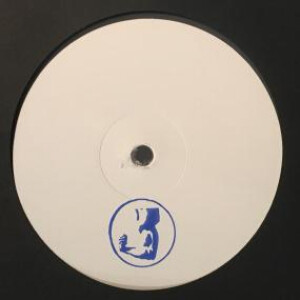 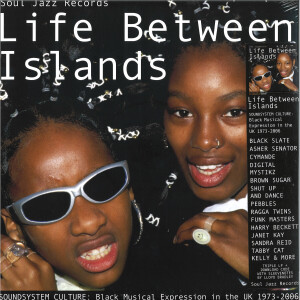 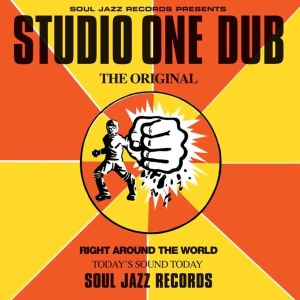