EVERYTHING U NEED (EP)

'Everything U Need' was the cliff hanger Overmono left revellers on at their final performance before dancefloors were forced to close, the duo finding their sound in a culmination of all their explorations to date. Following much heralded collabs with Joy Orbison (as one commentator noted of Bromley "the track that was on every 5 minutes at Warehouse Project") they've since released a succession of forward-thinking remixes and edits of Four Tet, Thom Yorke and Rosalía. Add to that a mountain of co-signs and inclusions in Pitchfork's Best of Electronic for 2019, they've quietly become one of the most vital voices in electronic music today.

Overmono were on a roll before lockdown. As the top YouTube comment for their Joy Orbison collaboration track ‘Bromley’ put it, “so this is the track that was on every 5 minutes at Warehouse Project.” That track and the duo’s own ‘Le Tigre’ were played out constantly by the likes of Four Tet and Ben UFO, the former also hiring the duo to remix his track ‘Teenage Birdsong’.

Then there are their edits. Thom Yorke was so impressed by the duo’s versions of ‘Not The News’ that he let them release the tracks on their own Polykicks label. Add to that their cheeky version of Rosalia – ‘A Palé’, which caught the ear and the eye of the respected flamenco artist, as well as being a highlight of their live performances pre-lockdown.

Then the world abruptly stopped, all their forthcoming gigs were cancelled and suddenly Overmono were able to fully commit their energy to their legendary Bromley studio. It’s was during this time that the duo feel they’ve been able to realise exactly what Overmono’s music should be. “Our work together had so far been about exploring and defining what Overmono is… and we feel like we’ve got this now”.

‘Everything U Need’ is the first track to be released since this realisation and is taken from the forthcoming EP of the same name. Somewhat serendipitously, an early version of the track was the last 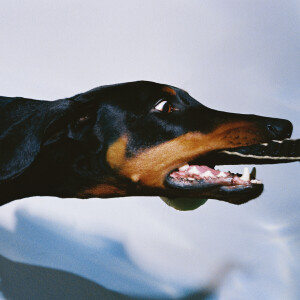 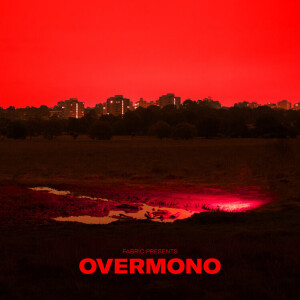 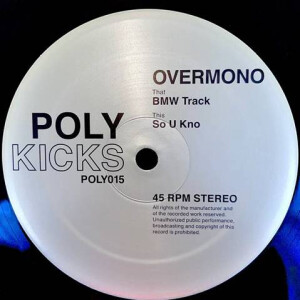 BMW Track / So U Kno 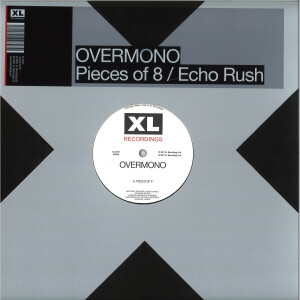 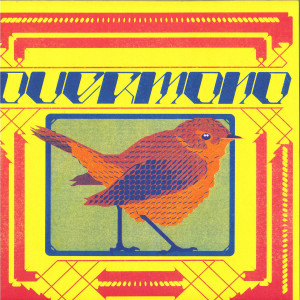 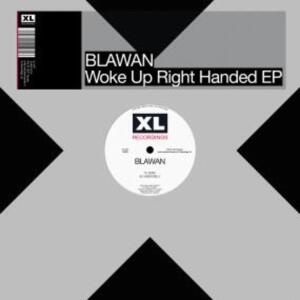 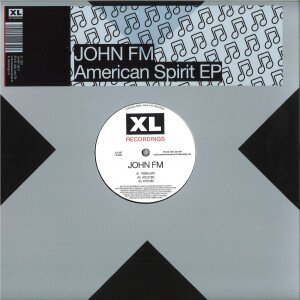 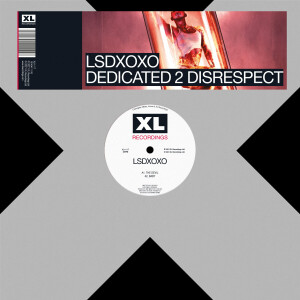