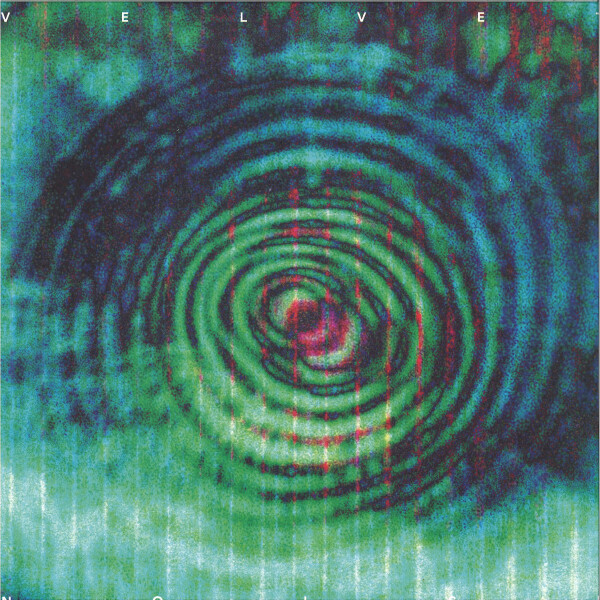 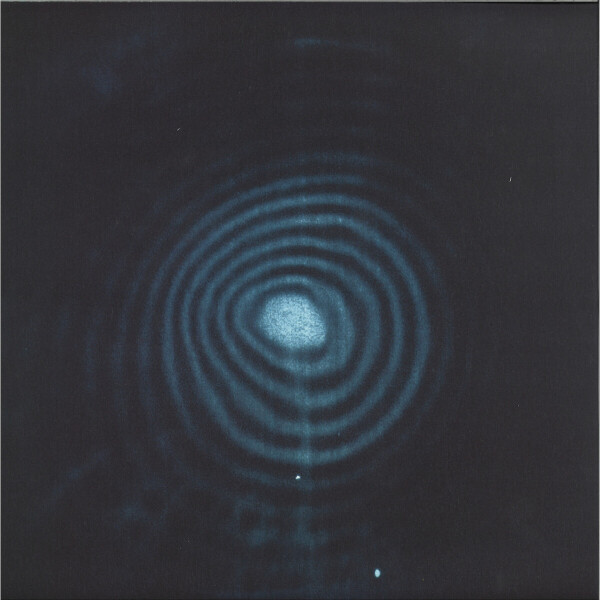 Velvet Noise is a collection of 7 experimental pieces made by Linja sometime around 2016-2017, using drum ma- chines and a lot of modular synthesisers. The album is woven with Simple melodies that crack through the squeaks and the bleeps, eery pads that fill the voids all sorts of FX. The atmosphere becomes filled with tension when it is playing in the room, as if something is clearly about to happen. Linja’s album is not so easy to describe, and yet due to its coherence and storytelling it has a certain feel and per- sonality of a good book rather than just a record. “It transcends its existence as a record”. 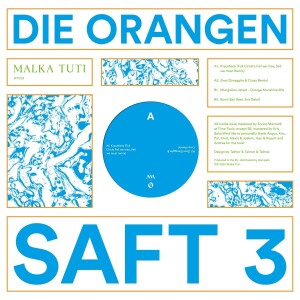 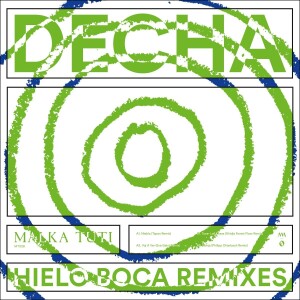