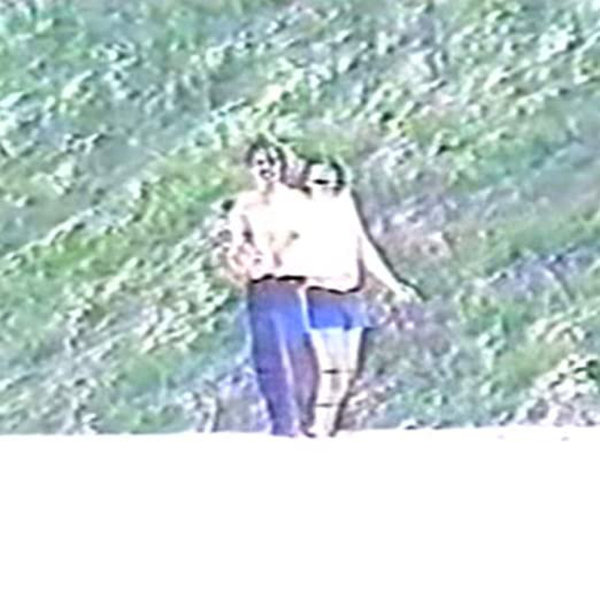 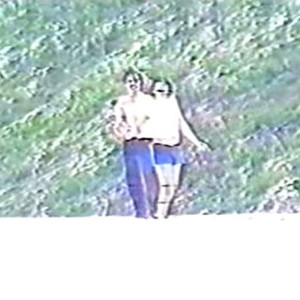 For over a decade, Max Ravitz has been obsessively working in his home studio, crafting electronic music under various guises. His primary solo project, Patricia, has been a mainstay in New York's DIY electronic music scene, with releases on labels such as Opal Tapes, Nona, and Ghoslty's Spectral Sound imprint. Over the course of 10 songs, Maxyboy presents a more varied stylistic approach than past Patricia releases, shifting away from some of the `lo-fi' sounds he's known for. With clear nods to electro, acid, IDM, and techno, Maxyboy puts on display Ravitz's eclectic range of influence-- from collaborators and contemporaries, to classic innovators alike. Titled after his family's childhood nickname for him, Maxyboy serves as a window to Ravitz' range of musical interests. "Myokymia," "Downlink" and "Crushed Velvet" highlight Ravitz's penchant for intricate drum programming; while album closer Ctenophora hints towards his drumless sensibilities. Ranging from driving and somatic ("Dripping," "Turtle Funk"), to ambient ("Julia Set") to acid ("Dew Point," "Dr. Oetker's Ristorante"), each song carries an evocative, questioning quality-- something any listener can enhance for themselves by closing the eyes and letting the sounds course through. 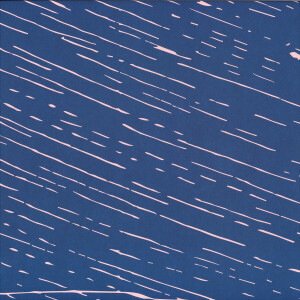 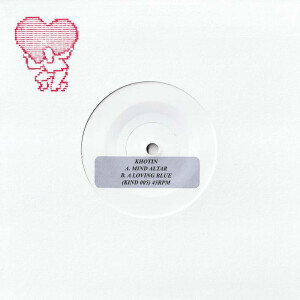 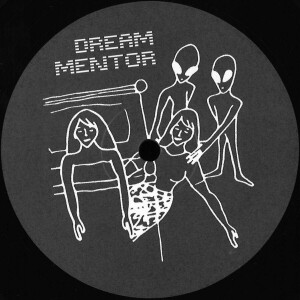 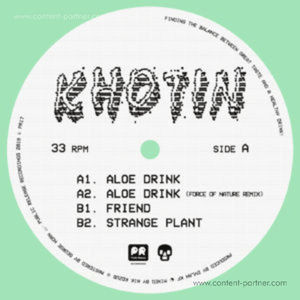 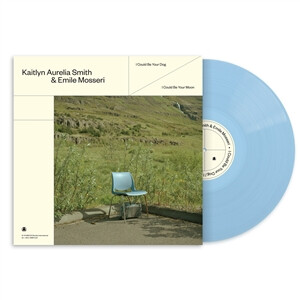 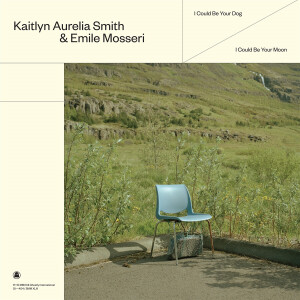 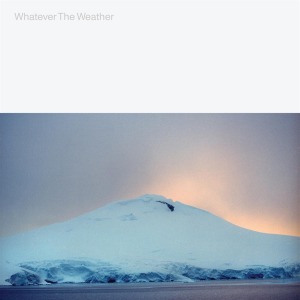 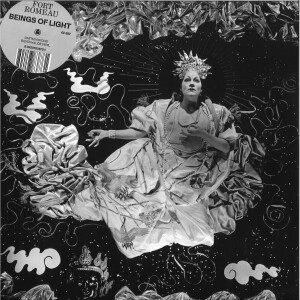 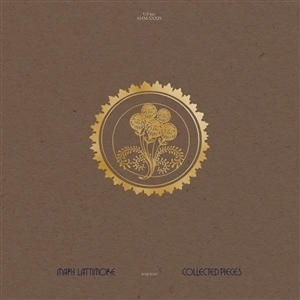