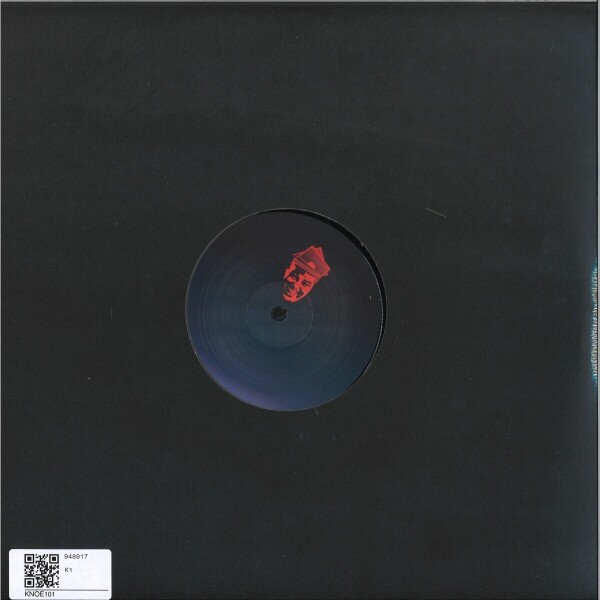 Selected Transmissions From The Pyramid (140 gram

For Those That Knoe

For Those That Know step up with another exquisite choice of underground hero to boost with a retrospective release - ADJ. Andy Jaggers has been a lynchpin to the UK electro scene since the 90s, and his Pyramid Transmissions label (run with Pathic) is rightly lauded and unsurprisingly hard to get hold of after release. This release gathers together some of Jaggers' finest work from recent years, including some previously unreleased tracks and highly sought after album cuts that have been out of reach for too long already. If you want high grade, forward thinking electro with a braindance tint, this is an album you won't want to miss. 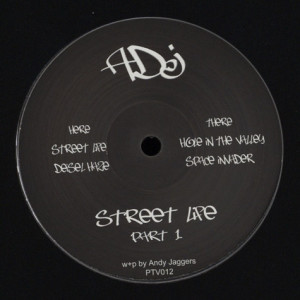 For Those That Knoe