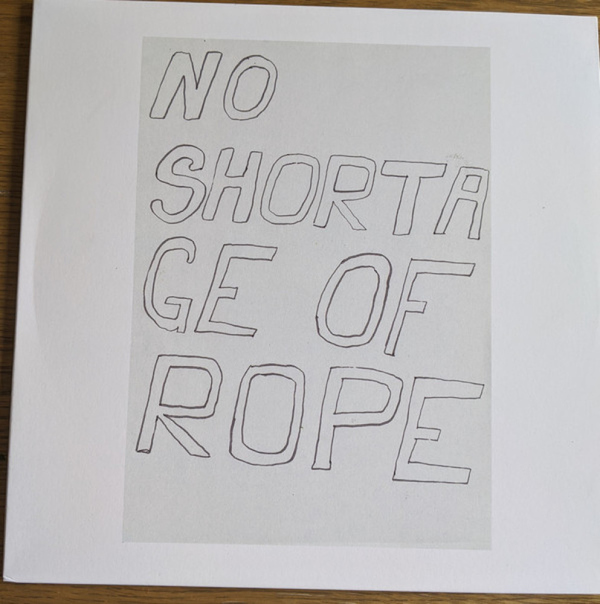 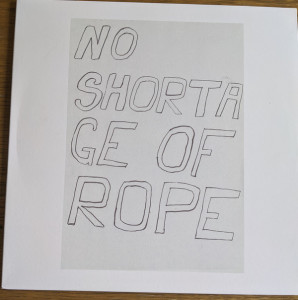 tracklist
1. Sitting In Glass
2. A Bundle And Some Speakers
3. Time Changes The Garden
4. Over Before You Noticed
5. Bedsore Acid
6. Gotta Serve Somebody
7. French-Property.com

What happens when you arrive to a party and everyone is leaving as you are walking in? If a bass drum booms in the woods but no one is around to hear it, does it even boom at all? Can you build a mansion with playing cards?

Nick Klein returns to ALTER with the cryptically biographical ‘No Shortage of Rope’, his third release for the label and significantly, potentially his first full length album. Consisting of 7 tracks, ‘No Shortage of Rope’ is a consolidated collection of recordings Klein made after leaving his long-term base of NYC to become a full-time resident of Den Haag, Netherlands. Using some newfound free time post-move, Klein wanted to approach his working process in the studio a little differently to create something long form, something that felt more like an album as opposed to being built with the club music paradigm as a given. Describing his time in the studio, Klein says it was “the most hermetic studio endeavour I have ever undertaken”. It certainly seems that Klein harnessed this period of productivity to make the most of what his music could offer as ‘No Shortage of Rope’ is the man in his most pointedly pure form.

As an artist Klein has followed his own path around the fringes of the contemporary American underground without much worry of where he may end up as a result. This has led the majority of his work to be best contextualised by the rough beat-music associated with artists like Beau Wanzer, Shane English or Container and the celebratory unpretentious world of noise. Opening track ‘Sitting In Glass’ sets an irreverent foundation with gratuitous chainsaw-like synth noise that sucks the air immediately out of the room. If this is a record made without the club in mind, then we’re made aware fairly quickly. The subsequent tracks are more or less Klein back at the office in beat-based terrain, but with some noticeable differences. The kicks are harder and percussive elements have been chosen and rendered with sharp detail, taking up m 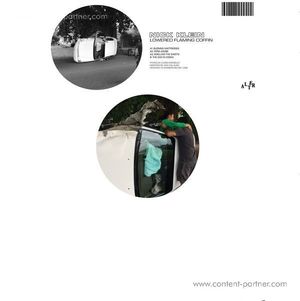 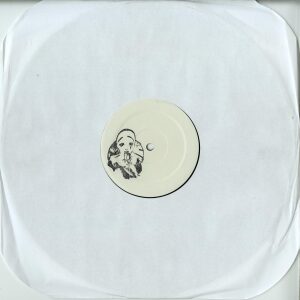 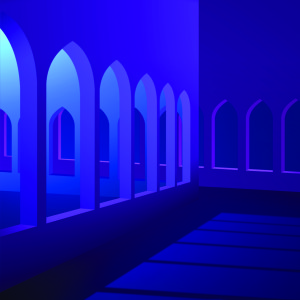 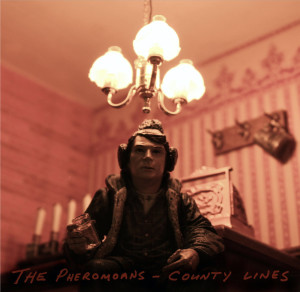