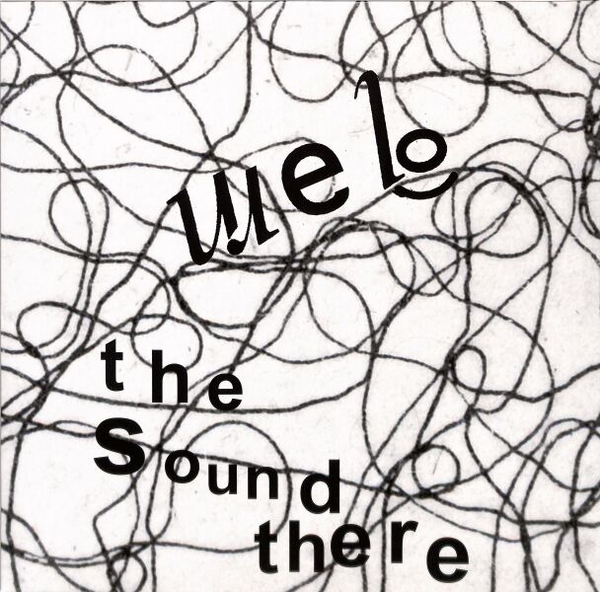 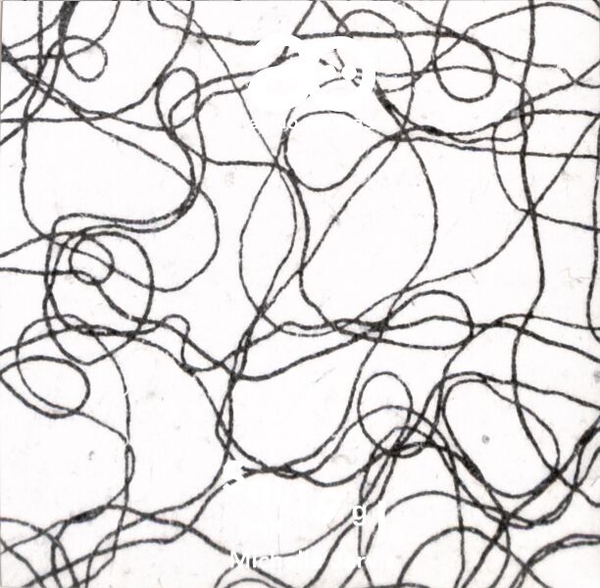 "Have you ever heard of the Eva EP by Web on Fat Cat Records? A few years ago it was my introduction to Web. I knew Fat Cat Records was interesting and diverse, they where known for releasing mainly experimental electronica and psychedelic folk music. The Eva EP by Web was Fat Cat’s start with their label mission from their record shop in central London in 1996. This EP has it all for me! A fusion of jazzy, bouncy, cosmic balearic, warped synth techno. (...)

Takuya Sugimoto aka Web while an art student in Osaka around 1993 began recording Detroit Techno, Chicago House, Electro and Electronica. He was helped by Ken Inaoka of Syzygy records, one of the first independent techno record labels in Japan, by releasing his first productions. Takuya then continued to release under several aliases, such as COLOGNe, Dja-zz, Gana, Ura Ura and Sammansa.

While in Japan in 2019, on a 12 day Dresvn tour I was curious to know what had happened to Web. I asked Saito of Newtone Records in Osaka if he knew anything of him?

Magically a month later Takuya sent me 16 unreleased tracks produced in 1994/95 stored on dat cassettes and forgotten about until now. Of those 16 tracks, eight became “the sound there” (...) 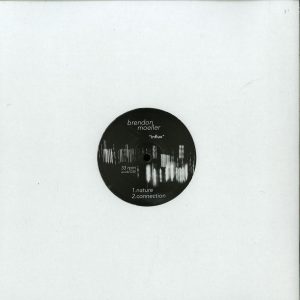 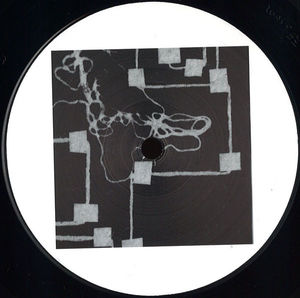 My House Is Not Your House III 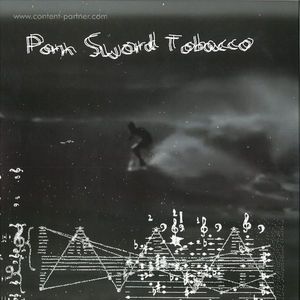 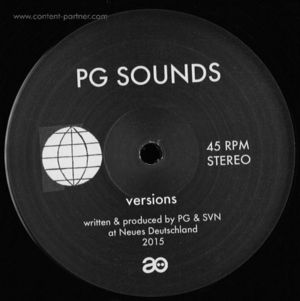