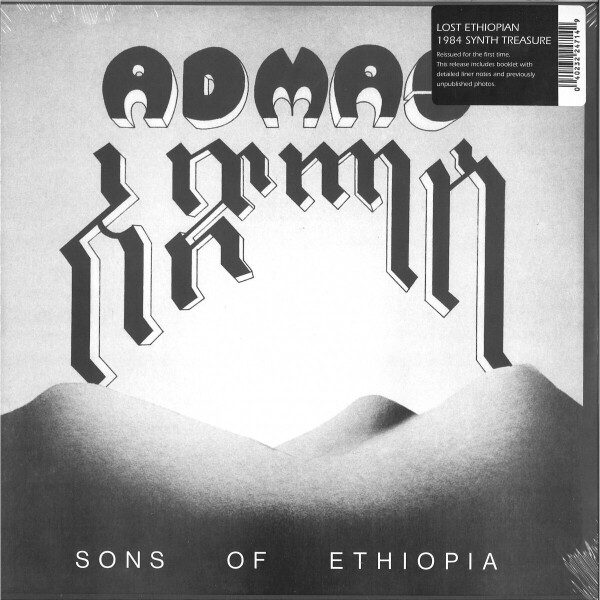 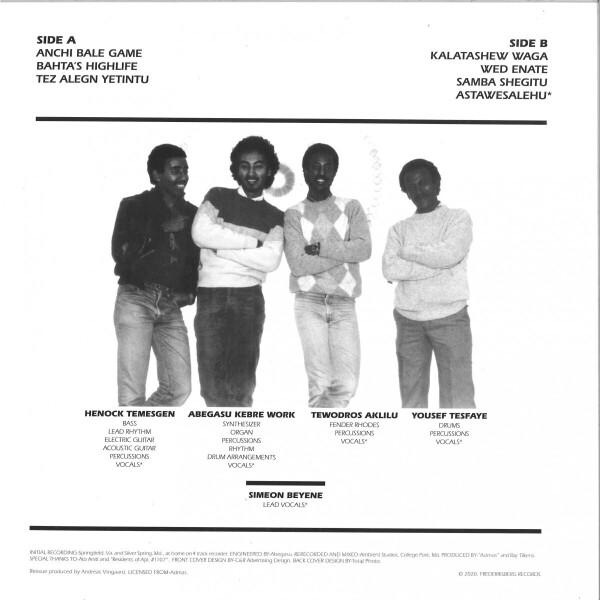 Sons of Ethiopia by Admas, the 1984 Ethiopian synth treasure - reissued !

Frederiksberg Records is proud to announce the first ever vinyl / digital reissue of Admas’ “Sons of Ethiopia”, the privately pressed album from 1984. Fully licensed from Admas, released with their support, the album includes restored sound and art. The extensively researched booklet features unseen photographs and interviews with the band.

Sons of Ethiopia is a mostly instrumental album, rich with global influences. It is one of the few recordings to be produced outside Ethiopia in the early 1980s. It is a key document of the Washington DC exile scene. The core members of Admas – Tewodros ‘Teddy’ Aklilu, Henock Temesgen, and Abegasu Shiota – had previously played in a group called Gasha, one of the few local Ethiopian bands. Admas was born from Gasha, as an outlet for their more experimental instincts.

Emerging from the community of Ethiopian exiles who fled the brutality of the Derg – the military dictatorship that had deposed Haile Selassie – the album was the sound of a new generation. The members of Admas were not musicians from the ‘golden age’: they were children of the terror of the Derg time. Their music formed during an era of state-sponsored neighbourhood bands and a propaganda-tinged traditional music scene, where the weekends were sound-tracked by the remaining hotel groups of a bygone Imperial world.

Admas took Ethiopian popular music into wholly new territory. Having established a residency at the Red Sea restaurant in the early 1980s, the Admas players were steeped in the polyglot musical culture of the American capital. The diverse sonic influences of the city filter into the music, making the album a radically modern work of Ethiopian fusion.Mulatu, Girma Beyene and their peers in 1960s Addis Ababa had created an Ethiopian pop sound by using rhythms from Latin music, soul and jazz. Admas threw their net wider still, adding highlife, electro, go-go, samba, and root 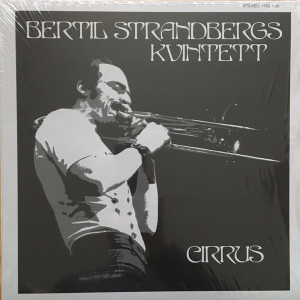