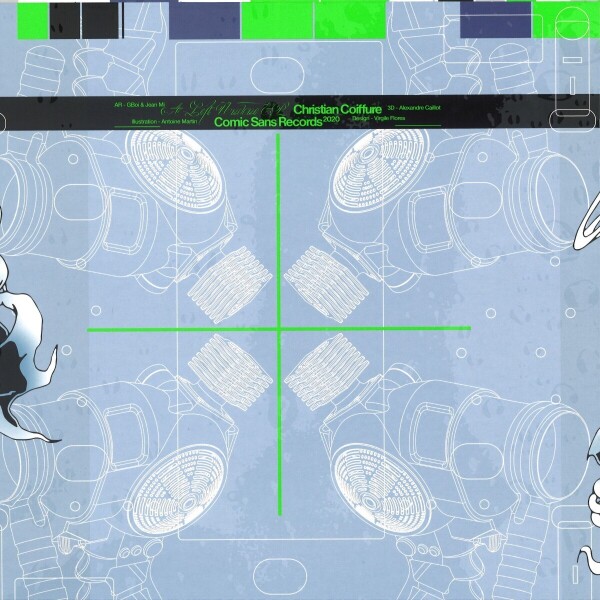 Birds of a feather flock together. Christian Coiffure and Comic Sans Records is a long story made out of plenty questionnable jokes, third rate movies on Netflix and "Aperobass". Musically speaking, we've followed the same path, interested in absolutely anything, serious on the substance but never on the form. This common culture quickly gave us the willing to work together, but it's paradoxically the first time - except two tracks on our infamous compilations - that this idea comes to fruition, 'cause we gotta say we share a common point, that of being stricklers for details, to the point of never being satisfied.

This EP, instead of not being subjected to the rule, is perhaps the most striking example. Even though the skeleton of those tracks have been composed in barely a day, the final versions are the results of several months of torture that turned into a quest to the holy grrrraaaiil (s/o Tim the Enchanter) through which Christian aimed to reach flawlessness without ever succeeding. But old Italian wise men once said "Perfect is the enemy of good", and people coming from a country that invented pasta alla carbonara must have a relevant opinion on the subject. Therefore it's time to rely on this latin wisdom and to release those Left Undone tracks, which without necessarily being perfect still sound as good as a record would deserve.

The idea behind those 3 tracks was to build a bridge between Mr. Coiffure's previous releases and the UK Club Culture by portraying emblematic elements of British electronic music in more mental and industrial frames. Syncopated Techno rhythms of "Sketches", stretched vocals from "Mere Karma Patters" and the 2-Step drums on "Bassbenderz Theme" are arranged around a particular sound design which can be found in old appearances of our boy, especially on Worst Records.

As a whole, the EP is to be apprehend as an exploratory work more than the outcome of reflective period. Nevertheless, the result sounds fresh as hell, an 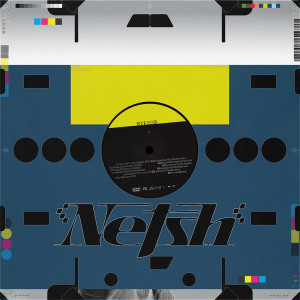