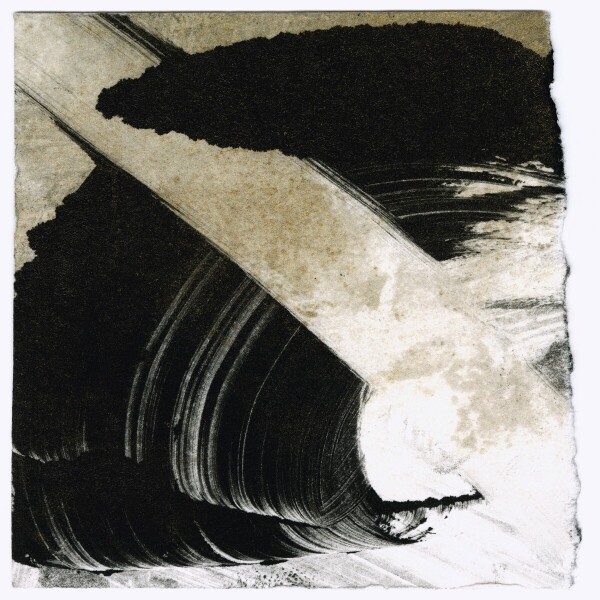 Ancient Indonesian tradition meets doom rock in profoundly Ur ways on Stephen O’Malley and Senyawa’s collaborative commission for choreographer Gisèle Vienne Following a decade of creative bonds forged between theatre director and choreographer Gisèle Vienne
and doom sayer Stephen O’Malley that spans multiple soundtracks (solo and with Peter Rehberg in KTL)
and visual artworks, the pair travelled to Indonesia on a commission to explore the country’s rich culture in 2018. They immersed in a magical world of performative rituals where they encountered Wukir Suryadi, an experimental musician and instrument builder whose acclaimed releases both solo and as half of Senyawa have invigorated the avant and experimental rock scene over the past decade.
The six tracks of ’Bimi Sakti’ document groundbreaking ventures between Senyawa and O’Malley, yielding an incredibly powerful mix of electric guitar and bass guitar amp worship blended with the remarkable range of tonalities from Senyawa’s custom-built bambuwukir, plus traditional pipes and possessed vocals.
Practically without precedent in the modern musical sphere, the 44’ release speaks to a resounding mutuality and common musical philosophy between two musicians who are usually geographically separated by a hemisphere. Slow to start, but culminating in a wholly dilated musical vision, the performance effectively collapses eons of musical practice and thought into a singular yet timeless expression of beauty and anguish that transcends the sum of its parts.
Fleshing out the frequency spectrum between flighty, avian flutes and sprawling subharmonic bass riffs, they come to inhabit a thrilling mid-ground over the course of the performance as O’Malley moves up the registers to thrashing mid-range riffs while Suryadi invokes a range of demonic voices and unearthly tones from his bamboo instrument. The results come to prod the pineal like little else beyond, say, O’Malley’s Nazoranai trio with Keiji Haino and Oren Ambarchi, 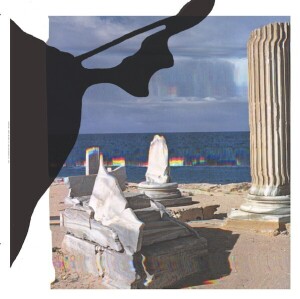 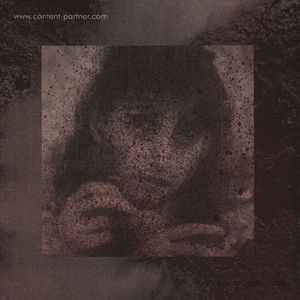