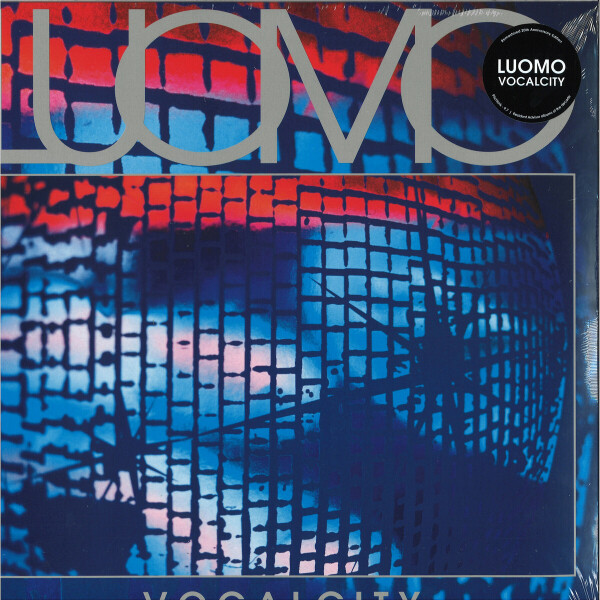 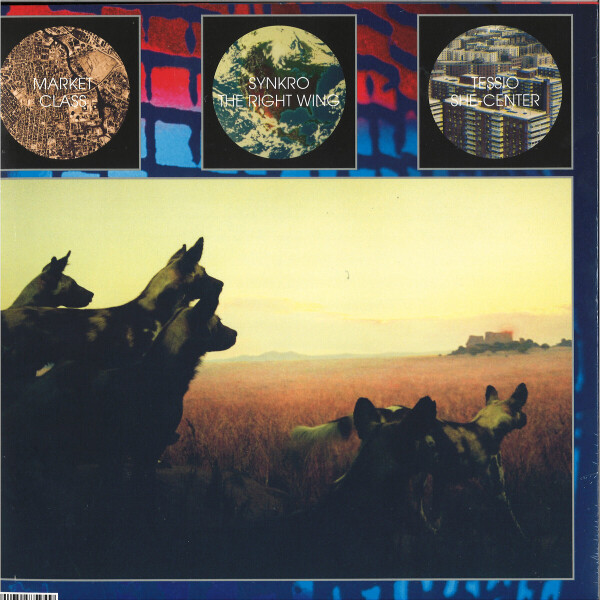 A masterclass in millennial House, Sasu Ripatti aka Vladislav Delay’s debut as Luomo returns for a 20th anniversary edition newly remastered at D&M and packing the deepest bounce per ounce Upon its original release in 2000, ‘Vocalcity’ was a totally unexpected turn from the artist best known as Vladislav Delay, who’d by then established his reputation as a producer of abstract dub techno for Chain Reaction that was ostensibly far removed from deep, vocal-led house music. But prejudices were swiftly assuaged as the Finnish artist’s keen knack for shifty rhythm programming was brought in line with Johanna Johanna Livanainen’s perfectly poised vocals, revealing the core influence of sensuous, soulful deep house and garage on his sound in a similar way to the links between Maurizio’s M-Series and the vocal-led Main Street volumes. Twenty years later it’s fair to say the 6 tracks of ‘Vocalcity’ have withstood the test of time and are bound to weave their slinky magick on ‘floors everywhere. With mint copies now near-impossible to find on the 2nd hand market, this new pressing of ‘Vocalcity’ is perfectly timed for a zeitgeist looking to the late ‘90s and early ’00s for inspiration. Cut a side-per-track, just like the original edition, each of the songs - ranging between 10 and 16 minutes each - have plentiful headroom and leg space for dancers, DJs and audiophiles, keeping the album’s crucial balance of luxuriant minimalism, and the space between its coiled grooves and burning vocals, perfectly taut and intact. Getting under the skin with the sculpted swing and hair-kissing vox of ‘Market’, and shuffling up close to Moodymann’s Detroit house depth in ‘Class’, the album is perhaps best loved for its timeless highlight ‘Tessio’, a rich, warm and writhing beauty that would set the template for myriad House records to come in the following two decades. Along with the mid-tempo lather of R&B vocal inflections on ’She-Centre’, and the lip-smacking sensuality of ’Synkro’, this w 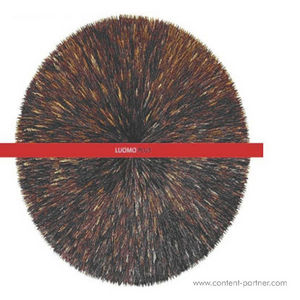 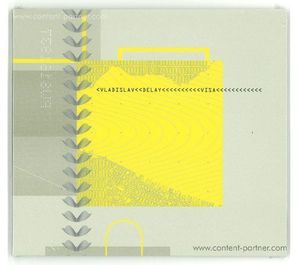 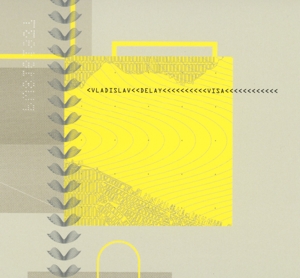