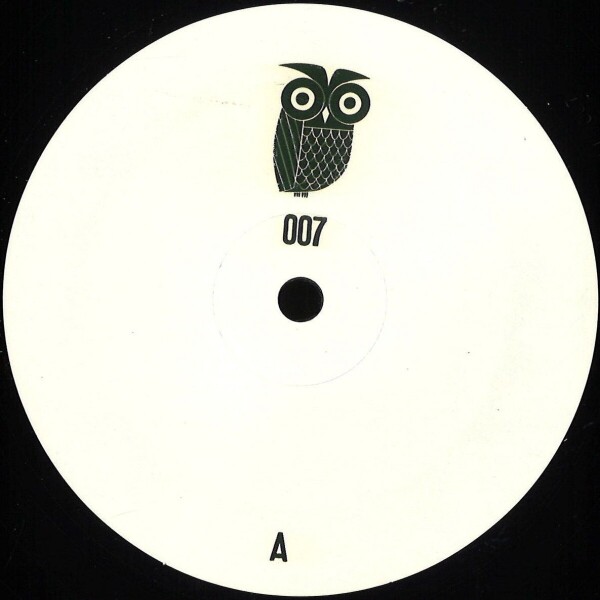 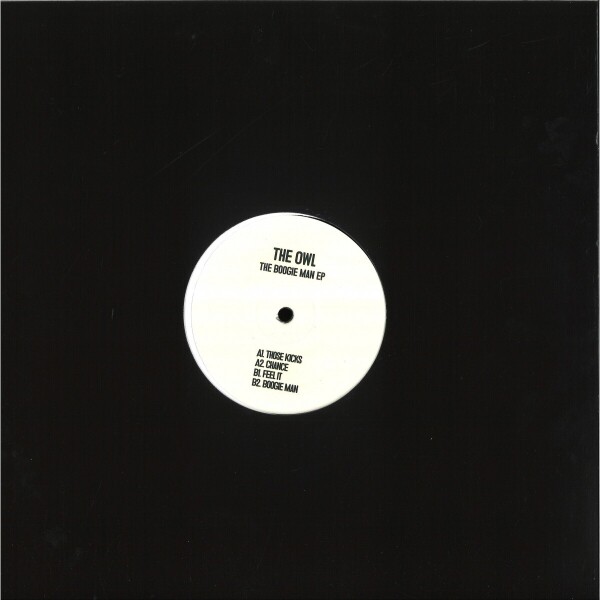 Owl's hibernation is over. The apex master of original and nostalgic remakes is back to claim his territory at the peak of that credible disco vantage point. This cult labels seventh vinyl release displays The Owl's diversity in production styles. From originally written bottom-heavy bombs to painstakingly well-crafted funk fuelled reworks. Opening with a masterful adaption of a usually rather disjointed sounding track from the godfather of funk. The Owl seamlessly builds and slices relevant parts, to make a dancefloor song as catchy as it is groovy. The infectious use of a seemingly pedestrian vocal gives the song its rhythmical edge, making it a must-have for any true fan of real funk. Track two relays a deeper edge, whilst still keeping the overall funk undertone. With arrangement and percussion cleverly laid out in a house music format, this track is a very cool crossover from deep nu-disco to deep house. The third and fourth tracks show The Owl's ability to write original material whilst still adding enough familiarity to keep the release within the overall scope of a rework release.

'Feel It' is the stand-out release of the EP, combining a classic house/rave anthem vocal with The Owl's cleverly crafted original nu-disco backbone. No euphoric hands in the air breakdowns, but enough nostalgia to make the dancefloor crack a smile when the classic vocal rides over a funky new percussion and a swinging bassline. 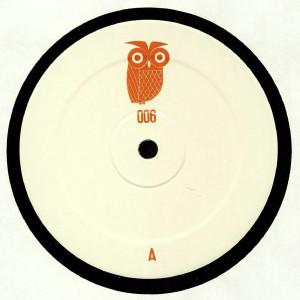 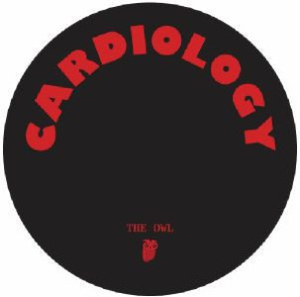 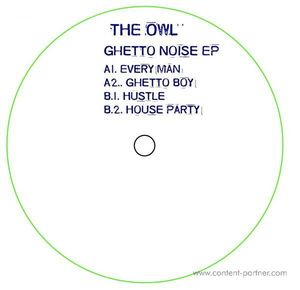 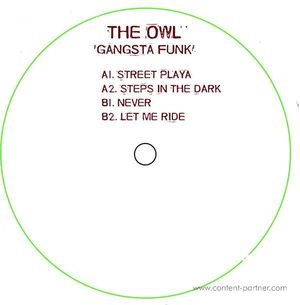 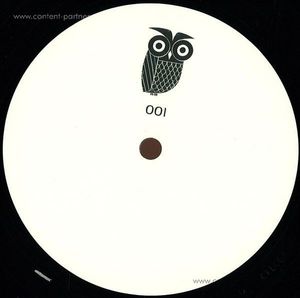