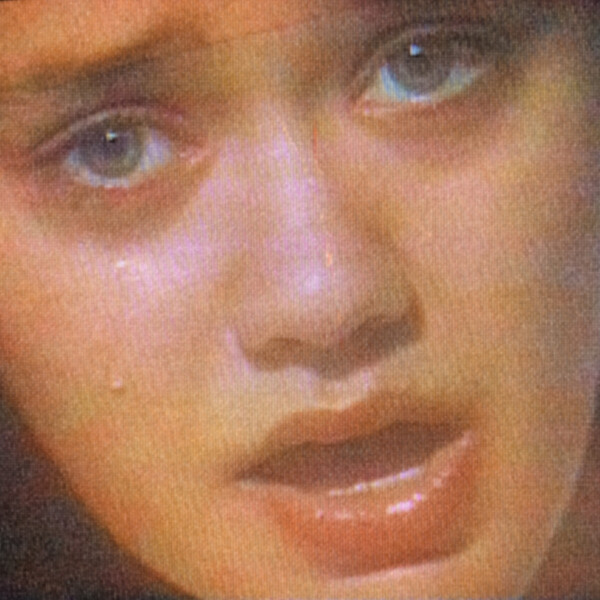 Debut album by Cindy is aptly called I'm Cindy. Produced by Kai Hugo a.k.a. Palmbomen II. Vinyl comes with a 20-page handmade booklet, an individually signed and kissed handkerchief of Cindy (some of them even have her teardrops on them) and a huge fold-out poster! Who exactly is Cindy? If producer Kai Hugo used oblique strategies it would be this question that's been central to his past four years of musical output. First appearing on his 2015 LP Palmbomen II as the titular subject of the track Cindy Savalas, her life has become intertwined with the producer's. "Following that release, I made a music video for Cindy Savalas, where Cindy came to life through the portrayal by Blue LoLan,' Hugo explains. 'I really felt a connection with this character and went deeper into developing who she was and the world she lived in. The result was the creation of the LP Memories Of Cindy, where my goal was to reveal more about Carmel Vista, the town Cindy lived in. Afterwards, I imagined Cindy having her own 'lost' album, as if she had once released a record that was kind of forgotten.' I'm Cindy is altogether different though. It sits at an uncommonly explored intersection between Italo disco and shoegaze - Cocteau Twins and Slowdive are mentioned as influences and you can hear that in the blurred textures and hazy synths of the 13 tracks here. But Hugo also revels in a chance to use his self-created character as a conduit to explore his love of both mainstream pop and its more skewed forms. In many ways the record is as much LoL?n's. It was she who gave the character her voice - initially across 27 tracks recorded with the producer - but her own connection to Cindy runs deeper than that. 'It makes me really nostalgic thinking about everything Cindy went through, she and I have similar feelings' says the vocalist. 'Cindy is a mix of me and Kai so when I listen to the album I feel like I'm half entering Kai's head and half in mine, with a whole bunch of deep emotions, purity and 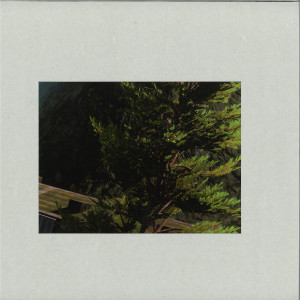