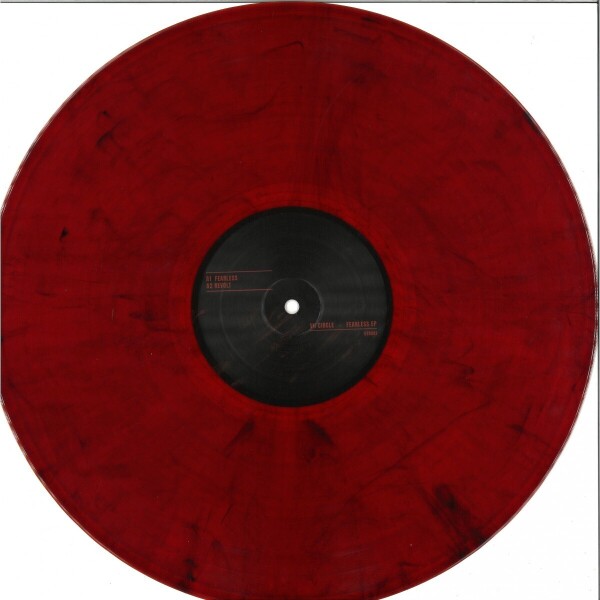 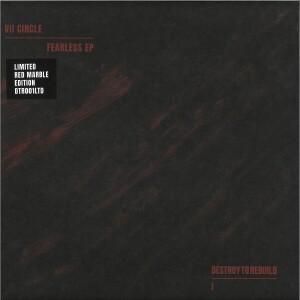 VII Circle launches his Destroy To Rebuild imprint with a ferocious techno release entitled "Fearless EP", featuring Crystal Geometry and Buried Secrets remixes. Following on from his Boiler Room debut for the HARD DANCE series, VII Circle now turns his attention towards crafting a new label entitled Destroy To Rebuild that will focus on techno, industrial, EBM and uncompromising soundscapes.

"Fearless" sets an intense scene with rigorous and killer drum programming alongside stereo-spaced synths, giving rise to an immense aural trip. "Revolt" then echoes the atmosphere from the opening track while bringing an electric tension into the mix with layered-in zappy rave-esque chords and ruthless percussion, the breakdown will set on fire the dancefloors out there. 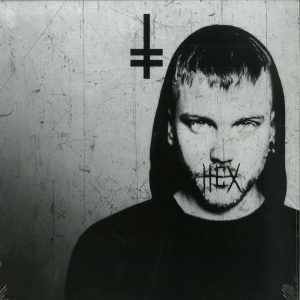 Every End Is A New Beginning EP