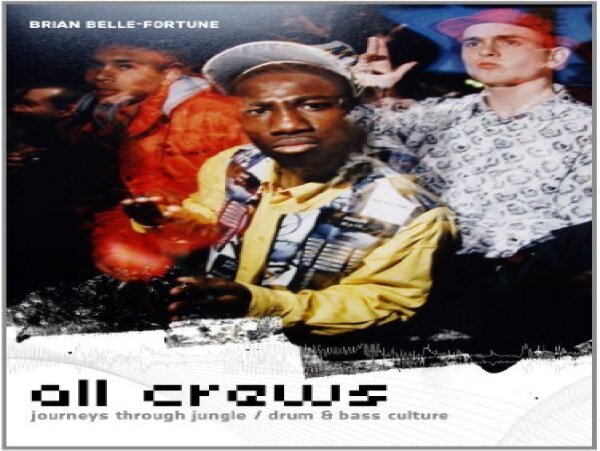 The All Crews book is over ten years of journeys through jungle / drum & bass music and features interviews with all the top artists. However, author Brian Belle-Fortune also delves deeper and looks at the pirate radio stations, labels, crews, promoters and ravers that form the backbone of the scene.

Initially published in 1999 as All Crew Muss Big Up, it was considered the definitive snapshot of jungle’s earliest years but quickly went out of print and became cult reading. Reprinted in 2004, All Crews not only features the original text but also an extensive update. Even now All Crews continues to be essential reading for those interested in the history of drum & bass.

Brian Belle-Fortune conceived and co-produced One in the Jungle, Britain’s first national Jungle program for BBC Radio One. His TV credits include BBC South, Channel 4 and MTV where he specialised in underground youth culture, particularly Jungle. He was also label manager for DJ Ron’s London Some ’Ting Records and has played on London pirate radio stations Rude FM / Ruud Awakening as DJ Zy:on.

Time Out: “As well as evoking the passion and energy of the music, the book is strong on the politics of jungle and the way it has interacted with racial issues over the years.”

DJ Fresh: “As colourful and vibrant as the scene it’s about. Brian Belle-Fortune clearly knows the score.”

Bailey: “All Crews is the REAL source for tales from the drum & bass side – the D&B bible.”

Tony Colman (Hospital Records): “This is a journey into the hearts and minds of the people that matter in drum & bass, no one else has come close to exposing the soul of jungle music. If you think you love music you need this book!”

DJ Storm: “The most informative guide and history of drum & bass.” 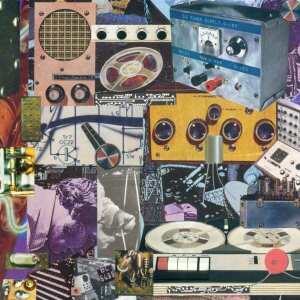 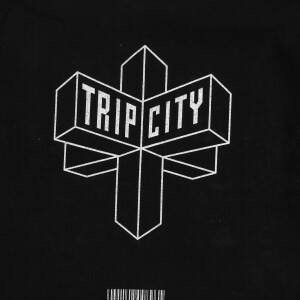 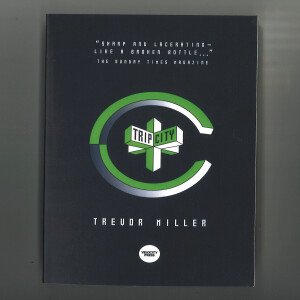 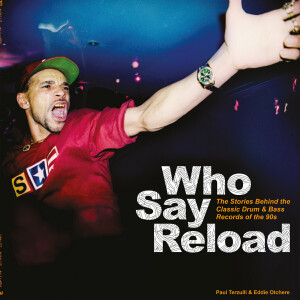 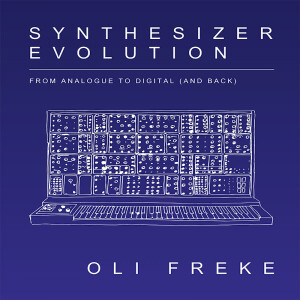