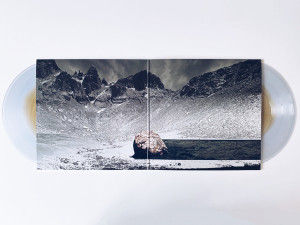 Much has changed since we last hear from Gaston Arevalo back in 2013, when we were rather impressed by his "Rollin Ballads" album on Octav. Here the often-overlooked ambient producer delivers a fine belated sequel that was apparently designed as, "a themed albuk told through the lens of an expedition diary". In effect it's a kind of imaginary soundtrack, with Arevalo setting his impeccable musical movements - think colourful but enveloping ambient chords, swelling synth-strings, slow-burn electronic melodies and barely recognisable, processed guitar sounds - to atmospheric field recordings made in Patagonia. It's a stunning combination all told, with frequently emotive results. 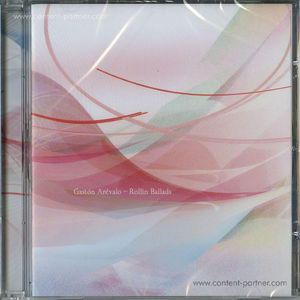 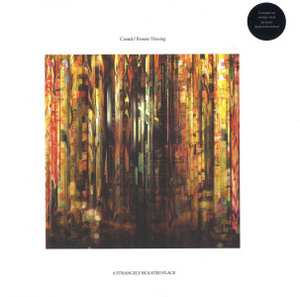 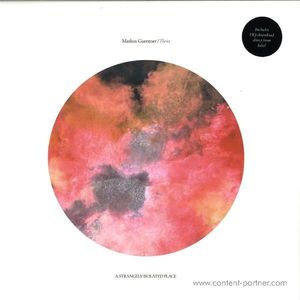