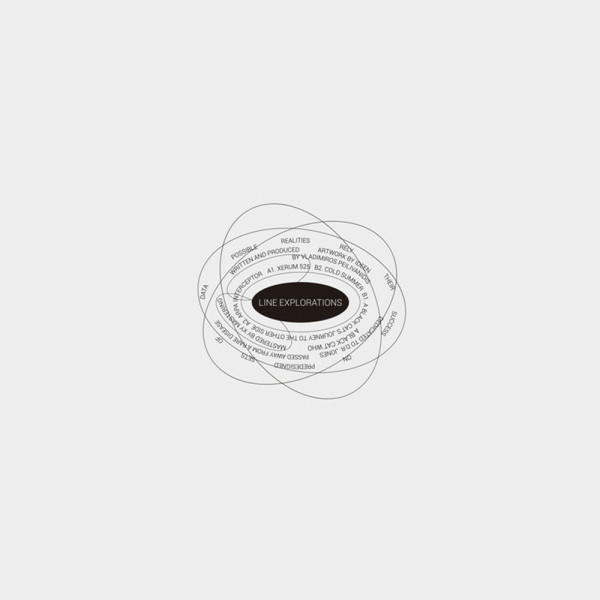 Soviet Space Research Institute (SSRI) is a musical scheme led by Vladimiros Peilivanidis under the moniker Heinz Kammler. Similar to other HK by-products such as ITPDWIP (Instant Teleportation Process Detected While In Progress), SSRI is influenced by early Soviet and Western electronix of the likes of Detroit, Bristol, Munich, and St. Petersburg.

ARPA Spatial Industries is a fictional exotic tech R&D firm operating from 2036. The SSR Institute is exploring the cosmic endeavours of ARPA S.I. as presented through a series of public commercials.

In this episode, we cover three particular commercials released between April and September 2036.

" Xerum 525 "
A marvelous piece of exotic chemistry, Xerum 525 is an artificial compound developed by ARPA Industries in association with Bend Systems, the only company run entirely by Homos and not Digital Twins, or Self-Centered Intelligence.
While its source genetic code is blurry, speculations suggest that Xerum 525 originates from a combination of research conducted between the Hermetic and the Nazi eras.

In addition, it is yet unknown how this compound is being utilized by the tech giant, although most schematics, algorithms and patent filings subjecting Xerum 525 involve some sort of timestamp mutation protocols, hence Bend Systems is involved, a legal entity known to be tackling with molecular dispatch technology distributed through time "checkpoints".

" ARPA Interceptor "
One of the most controversial spacecraft developments of this year was the proposed ARPA Interceptor blueprint, designed by the award- winning space- dynamics engineer Alexei Cherepanov.

Dubbed as the first commercial one-seater spacecraft, the ARPA interceptor is capable of performing a full cycle around our solar system in less than 11 earth- days and with only a single charge of its graphene- powered cells.
While the Interceptor is designed for those willing to pay the extra mile in order to enjoy private space rides, it is said 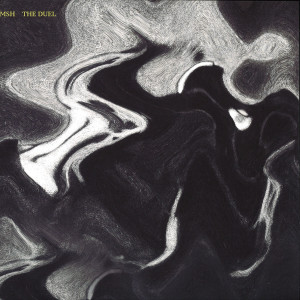 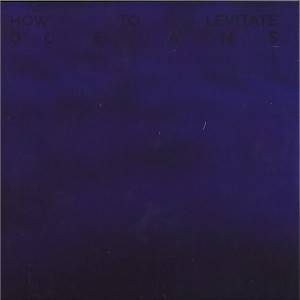 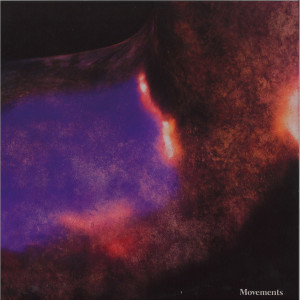