Blowing With The Wind

Originally released on Greensleeves in 1990 to glowing reviews "Blowing With The Wind" went on to be Pablo’s most successful album since the seventies. The mix of nyahbinghi drumming (e.g. "Drums To The King" in a 7:03 minutes recording with acoustic guitar by Earl "Chinna" Smith) and hardcore steppers was embraced big time by the new age sound-system culture bringing the artist's far east sound to a whole new audience. A successful tour of Japan followed where Augustus Pablo showcased "Blowing With The Wind" with a selection of his original rockers. Recorded at Tuff Gong & Dynamic Sounds and mixed at Tuff Gong & Music Works studios, engineered by Soljie Hamilton, Chunny (aka Oswald Palmer), Sylvan Morris and Tony Kelly. 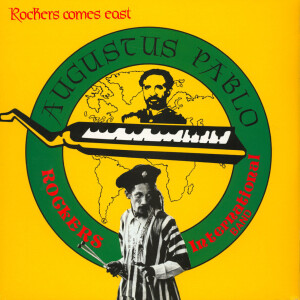 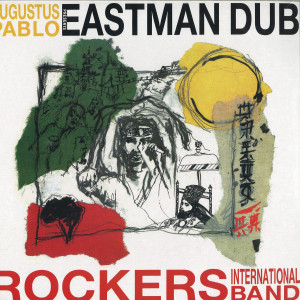