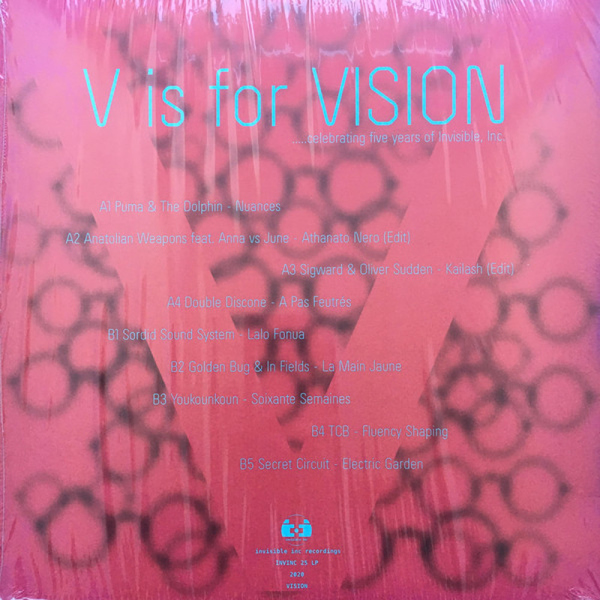 Incredibly, the five year anniversary of Invisible, Inc. is upon us. Five whole years of bringing you music from the outer reaches and the fringes of obscurity, to the inner workings of your psyche

It seems strange to celebrate this landmark in arguably even stranger times, but perhaps this sort of music is precisely what we need right now. A balm against the stress.

Let's rewind five years to the very beginning. Invisible Inc was started with the aim of releasing music to a wider audience that deserved wider attention. Amongst the new music there was also vast amounts of music previously only available digitally that seemed to vanish as quickly as it appeared...or music that came out on self-released CDrs or cassettes in incredibly small runs; music that deserved being brought out on vinyl to actual record stores worldwide and thus helping those artists widen their fanbase. Thus, connections were made that wouldn't have been made otherwise. It's undeniable that now more than ever, a physical release stands out from the billions of digital-only releases that we can all so easily drown in.

In the five years of its existence the label has certainly grown. I would never have thought that I would release music by such luminaries as Tonto's Expanding Head Band, Laraaji and K. Leimer - all 'veteran' artists with a legacy that I have been in awe of for years.

But as much as there are a few 'established' names appearing on the catalogue now, the ethos of unearthing unheard-of musical gems and getting them out there remains.

V is for Vision is no different. 'Kailash' by Sigward & Oliver Sudden, for instance. Originally relased digitally-only in 2018, it's a stunning piece of dark, downtempo electro with a distinct nod to minimal wave and synth goth that I very proudly present here on vinyl for the first time.

Don't let that fool you that the label could ever be described as a 'reissue' label. The aim was always to find music that had gone so far under the r 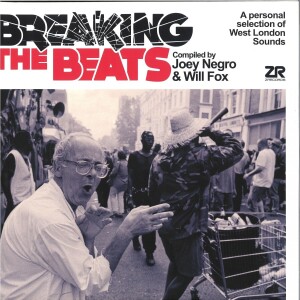 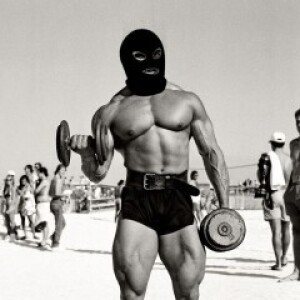 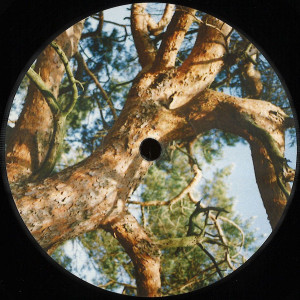 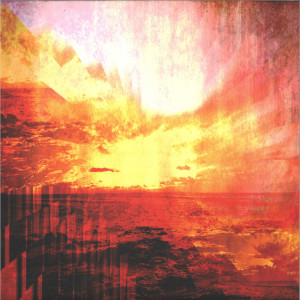 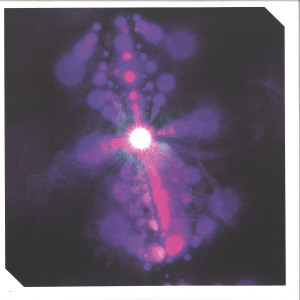 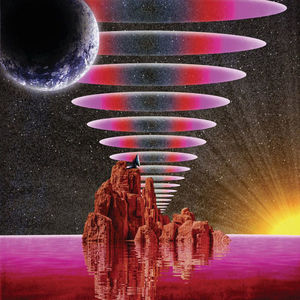 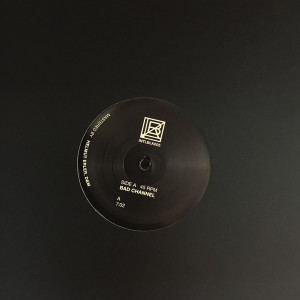