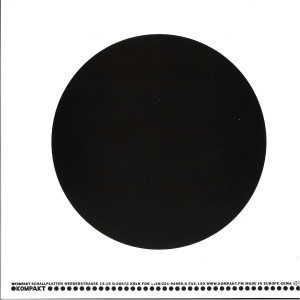 Home is where the heart is, and in this case that saying rings true. Though Michael Mayer puts his love, sweat and tears into running KOMPAKT between producing music and DJing, he has managed to evade releasing anything solo on the mothership for the past 8 years (!!). There’s been no shortage of musical output in that time – be it his DJ Kicks, the ambitious collaborative full length “&”, and remixes for Metronomy, Weval, Arthur Baker and Jagwar Ma to name a few. This new decade promises a world of change, and fortunately for Michael (and all of us), his begins with the release of HIGHER on April 24th.

Italo Disco and early 90’s US Deep House (think Nu Groove, Strictly Rhythm, Nervous) are some of the foundation blocks of what motivated Michael to become a DJ and create music. He finds inspiration with the sample heavy tracks from that era – particularly the ones that used the human voice as an instrument to generate freshness, soul and warmth. To those that have seen Michael Mayer DJ will immediately recall the spirit of his sets when first hearing the title track HIGHER. A House number that is playfully serenaded by lyric-less throwback vocals. DOOT DOOT is a deeper acid tinged affair that is carried by wordless vocal melody that recalls a classic Susanne Vega song from an era gone by.

Michael has never been shy of playing a little proto-trance now and then – Take A Stand For Love adheres to the harmonic practice of the genre but changes things up thanks to a growling, gorgeous bass rhythm. Peak time pleasurable.

Belle De Lune is how we know Michael best and an apt finale that is introspective but very much dance floor driven. The track evokes an insatiable steaminess thanks to melodic bass rhythms and haunting synths. Epically lush. 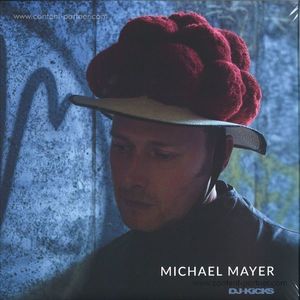 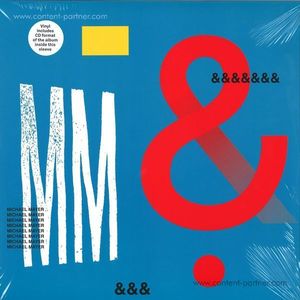 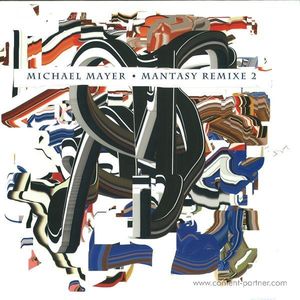 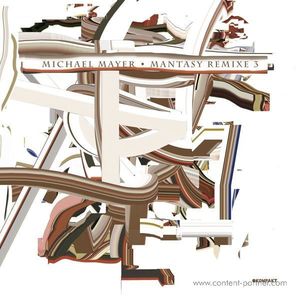