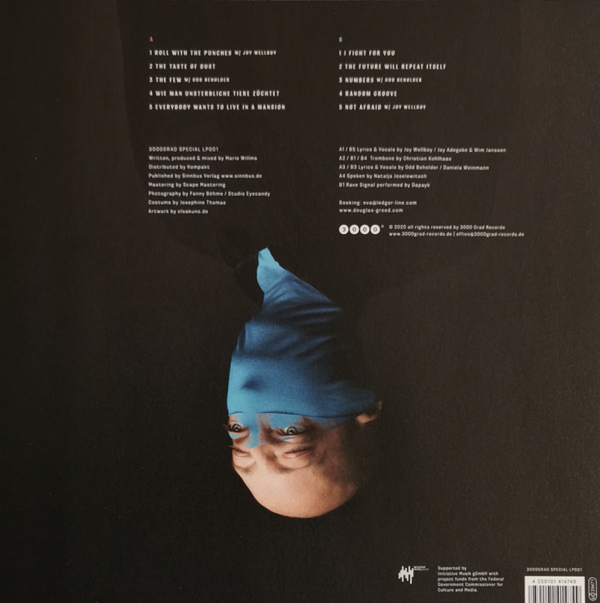 tracklist
1. Roll With The Punches
2. The Taste Of Dust
3. The Few
4. Wie Man Unsterbliche Tiere Züchtet
5. Everybody Wants To Live In A Mansion
6. I Fight For You
7. The Future Will Repeat Itself
8. Numbers
9. Random Groove
10. Not Afraid

After half a decade of wait, Berlin-based producer Douglas Greed makes his long-awaited return with 'Angst' - the 10-track followup to his 2014-on BPitch Control released album, 'Driven'. Fruit of a transitional period that's seen him go through all kinds of creative ups and downs, 'Angst' refers to the inherent ambivalence attached to the sentiment of fear. In Douglas' case, fear - though crippling at times - is also what makes him tick; the catalystic force that pushes him to outdo and reinvent himself so constantly. Born out of the hope to find that crucial innocence of his younger music-loving self again, 'Angst' finds Douglas brushing a ten-part tableau of warmly atmospheric, quietly nostalgic pieces, in the tradition of his previous releases for BPitch, Freude Am Tanzen, 3000 Grad et al - whether solo or under his parallel project YEAH BUT NO alongside Fabian Kuss and EATING SNOW with Mooryc. Infused with the refined pop sensibility that's become trademark to his sound, the album reels out a soul-fulfilling narrative that very much feels like a second wind; deftly swinging the pendulum betwixt sun-streaked melodies, transporting emotional crescendos and intricately woven textural membranes to lose yourself into. Starting off with the sense-awakening and supremely resilient electro-pop of 'Roll with the Punches', featuring Joy Wellboy on vocals, whose upcoming LP was co-produced by Douglas, the album alternates dynamic highlights - from the jazz & trip-hop-indebted 'The Taste of Dust' to the Border Community-esque trancey charm of 'Everybody Wants to Live in a Mansion' - and wistfully enticing cuts like 'The Few', 'Numbers‘ (both Songs with vocals by Odd Beholder) or the polyphonic chimes & brass-laden roller 'Random Groove'. As its title suggests, 'Angst' also cuts a wide window open into Douglas' bruises and introspective leaning, shining with maximal depth on the thoroughly intimate coming-out of 'Wie Man Unsterbliche Tiere Züchtet' and 'Fight For You', wher 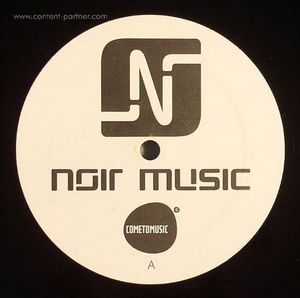 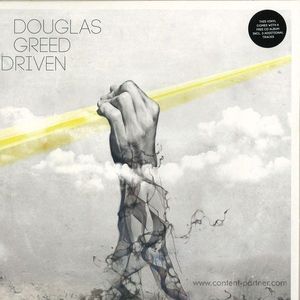 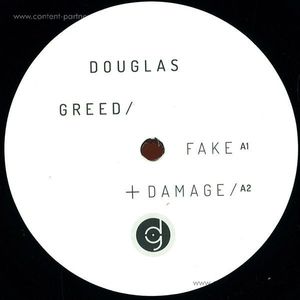 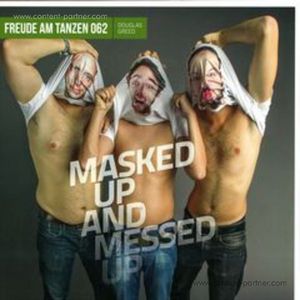 Masked Up And Messed Up Ep 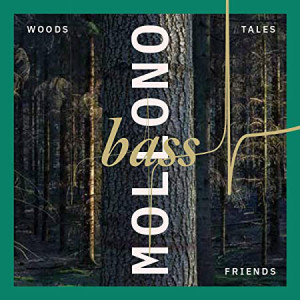 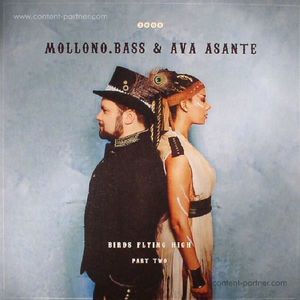 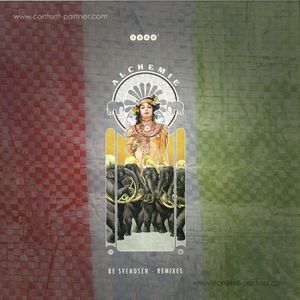