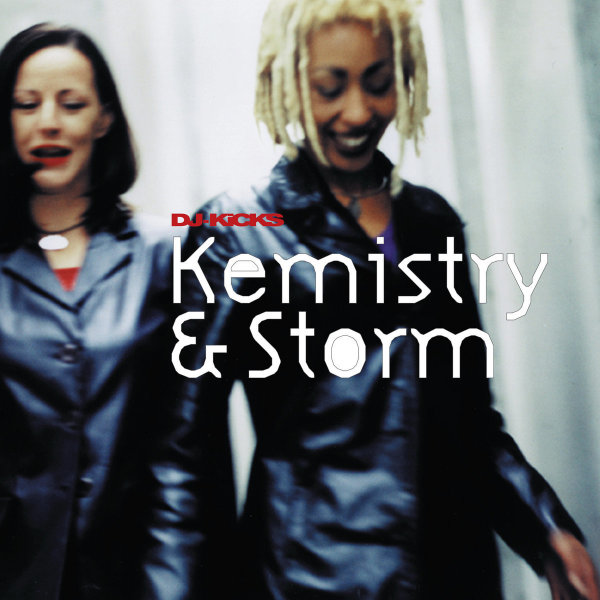 To celebrate 25 years of the legendary series, KEMISTRY & STORM DJ-Kicks is re-mastered and re-issued for the first time since it's original release in 1999 on CD and 2LP. It all began in the late 80s: KEMISTRY & STORM had had enough of their hometown in middle England and moved down to London. Until then, Birmingham-born Kemistry had spent most of her tender years studying as a make-up artist in Sheffield while Storm was studying radiology in Oxford. The pair discovered acid house in London, partied at illegal warehouse raves, and at the end of the 80s stumbled upon 'Rage', Fabio and Grooverider's legendary and influential club night at Heaven, which can be legitimately dubbed as the origin of the entire Breakbeat / Jungle / Hardcore / Drum 'n' Bass movement. This is where they decided to dedicate their future entirely to music - as DJs. 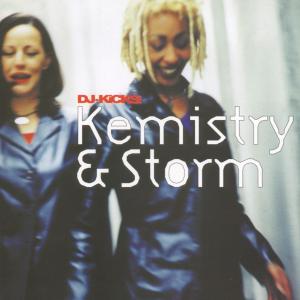 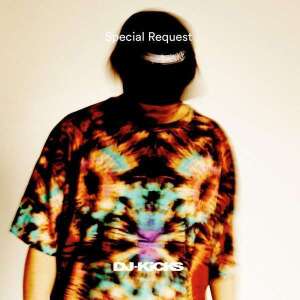 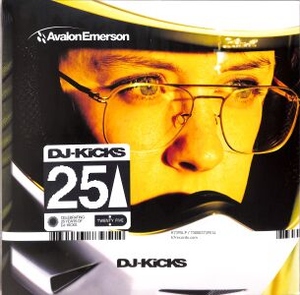 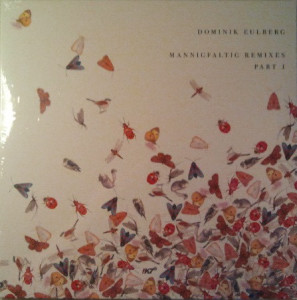 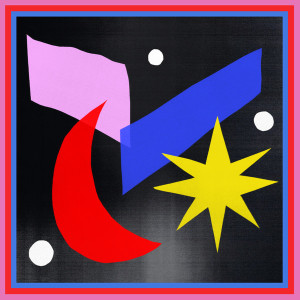