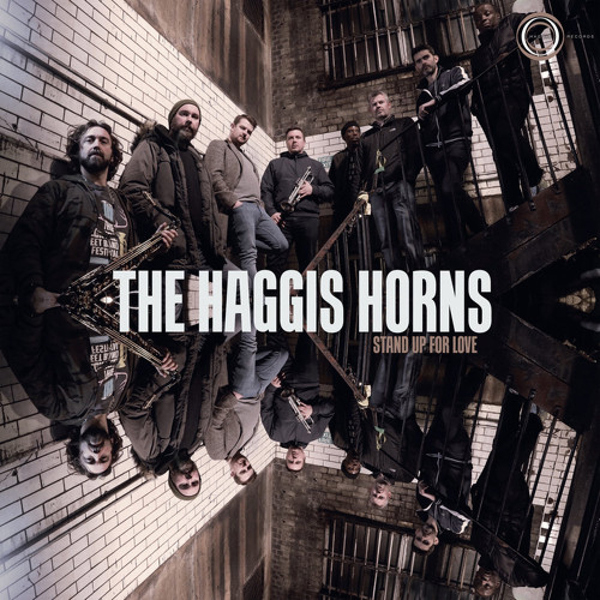 Stand Up For Love (LP)

The UK's funk brothers are back! After 2 years working hard in their studio in Leeds in the north of England, The Haggis Horns are ready to drop album number 5! "Stand Up For Love" is released worldwide on their own label Haggis Records on the 22nd May on Vinyl, CD and Digital. They should have added a subtitle to it...back to roots! This one has them doing what they've done best from day one...kicking the funk! plus the spotlight is truly on the band - no special guests, just Haggis Horns band members past and present including "Hot Damn!" singer John McCallum who features on seven out of the nine tracks making this their most vocal led album to date.

The Haggis Horns first hit the music scene in 1999 as both a band and brass section, the horns making their first reccorded appearance on The New Mastersounds debut album that year. Featuring some of the finest brass and rhythm section players in the UK, Haggis Horns musicians have played live and recorded with a host of major music artists including Mark Ronson, Corinne Bailey Rae, Lou Donaldson, Amy Winehouse, Lily Allen, Martha Reeves, Jamiroquai, John Legend & The Roots, The Cinematic Orchestra, Morcheeba, Roots Manuva, Finley Quaye and Nightmares On Wax.

After five singles plus two albums on UK independent label First Word Records, since 2015, they've been releasing their music on their own Haggis Records Label. In 2020 they've expanded the label to include solo jazz albums from band members Malcolm Strachan (trumpet) and George Cooper (keyboards/piano) and also released an EP by soul singer Lucinda Slim but three years after their last full band release, the time is right for another Haggis Horns album. 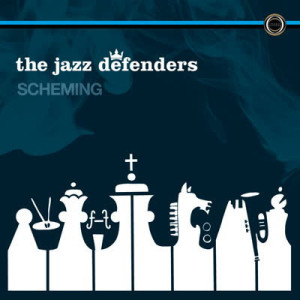