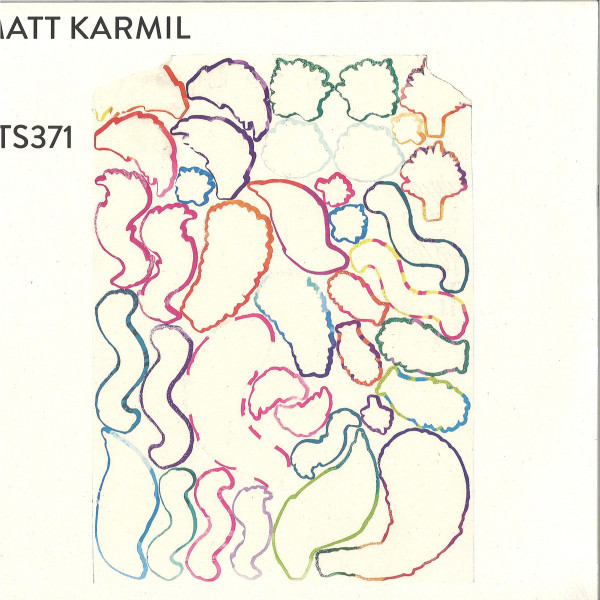 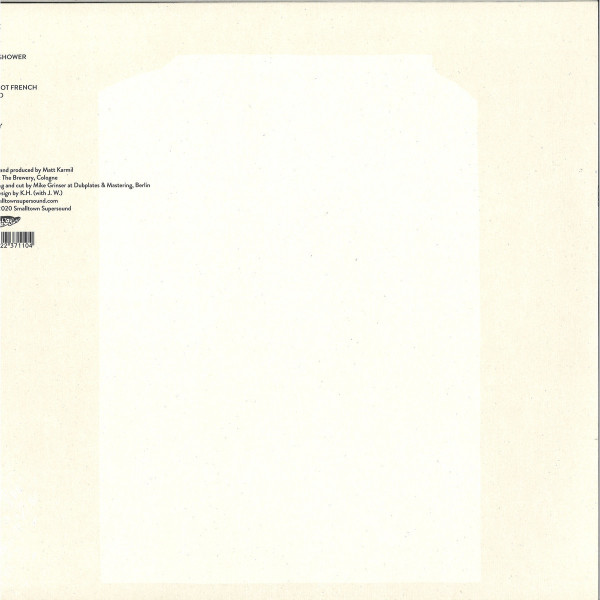 Matt Karmil's fifth album is a meditative collection of woozy loops and soft focus house. STS371 is the follow-up to IDLE033, - - - -, ++++ and 2018's acclaimed Will. Matt Karmil is British born - growing up in the rural town of Salisbury, near Stonehenge. Suffering a prolonged illness as a child, he spent much time indoors whiling away the long hours by playing with a classical guitar. Eventually he was well enough to see the world that had almost left him behind, and he spent his early twenties as an international traveller, DJing, record collecting and working as a producer-engineer in London, Paris, Stockholm and Berlin. In 2012 he decided to settle on Cologne âÇ" a city famed for its excellent club scene and ultra-minimal take on techno via the collective of artists and producers around the Kompakt label. With a studio established in Cologne, Matt made his LP debut with the well received (but hard to Google) "----", combining dusty samples and elegant tape hiss with scuba-diving grooves and minimalist vibes. In the same year he released the jubilant club anthem 'So You Say' on Tim Sweeney's Beats In Space label and remixed John Talabot and Axel Boman's (Talaboman) single 'Sideral'. Recent years have seen a raft of new releases from Matt, remixing XPress 2 for Skint, the albums idle 033 and ++++, as well as 12"s for YumAc Records, Idle Hands, Endless Flight and Studio Barnhus, received with great reviews in publications from The Wire to Resident Advisor and beyond. 2016 also saw Matt much in demand for his skills in engineering, mixing and mastering, working extensively with Matias Aguayo for Crammed Discs, Kornel Kovacs for Studio Barnhus and Talaboman for R&S, among many others. At the invitation of artist Christine Sun Kim, Matt composed a sub-20Hz piece for Bounce House at Sound Live Tokyo 2015, while his video collaboration with Boston's MIT Media Lab, Time Moods, was premiered in late 2017. 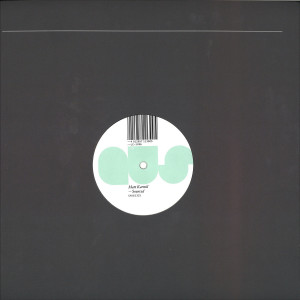 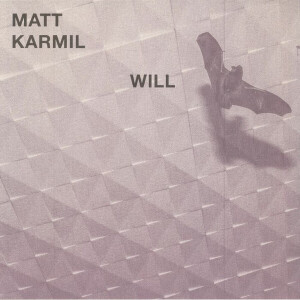 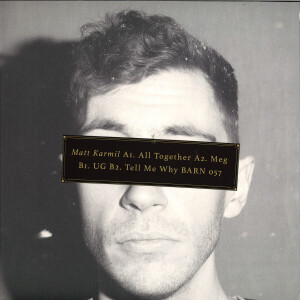 Cant Find It (The House Sound) 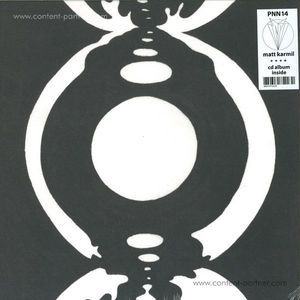 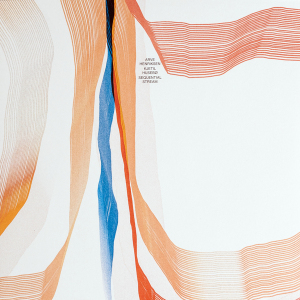 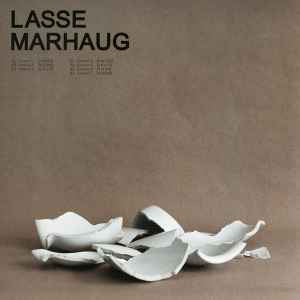 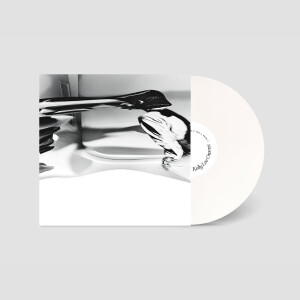 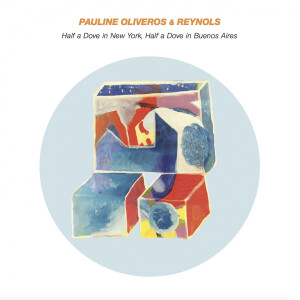