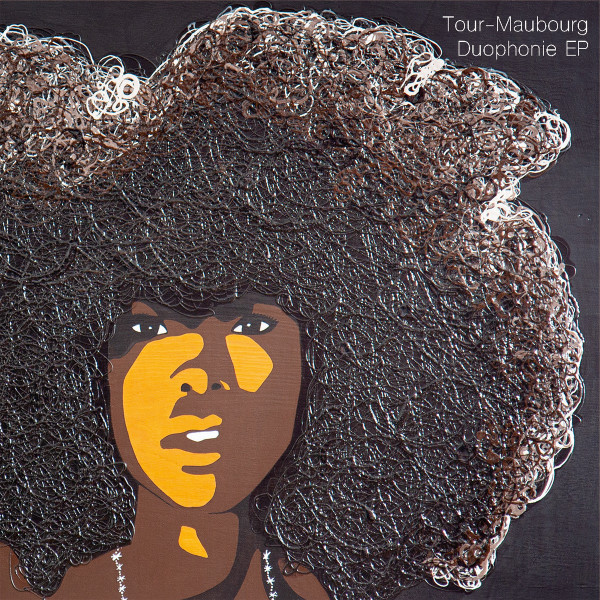 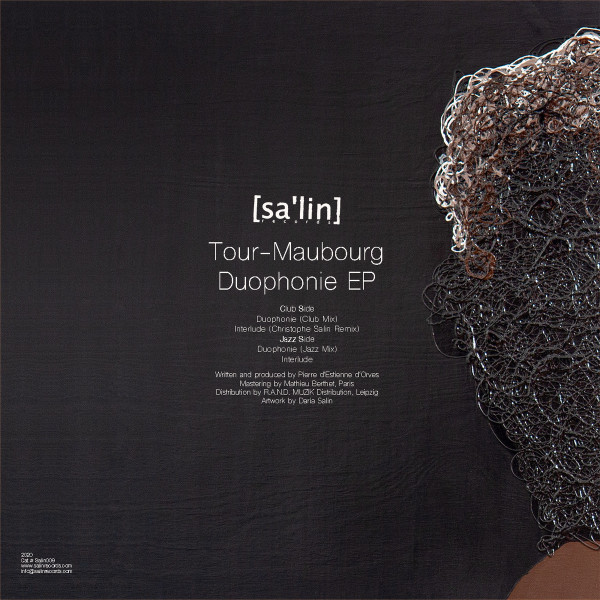 Salin Records welcomes Tour-Maubourg to the label, a match
we dreamed of since we heard his first EP on his home label
“Pont Neuf” back in 2017. The Paris based producer and DJ is
an outstanding talent in creating emotions. It is probably
exactly that what makes him one of the most promising artists
of the Parisian house scene according to Trax Magazine.
Through the last year, he was very keen on building up a studio
in Paris. His enthusiasm for studio gear leads to a new level of
production skills. “Interlude” and “Duophonie (Jazz Mix)” are
two perfect examples for the symbiosis of sampling, synthesis
and sound design. These two tracks fascinated us with their
richness of detail and liveliness, and so we decided to build a
whole EP around these beautiful tracks. Christophe Salin
makes his remix debut with his reinterpretation of “Interlude”.
After the release of his “You Took My Love EP” in spring 2019
he took the time to rebuild his studio and work on new ways to
create sounds and textures. Remixing for one of his most
appreciated artists of the current house scene is, without a
doubt, the perfect time to release the sound he was working
on during the last months. Daria Salin’s painting speaks louder
than any word and reflects the structures and details of TourMaubourg’s music. We’re sure that “Tour-Maubourg -
Duophonie EP” will stay in your heart and case for a long time.
Maybe you should think about getting it twice; one for your
wall and one to play it out ;-) Thank you so much for your
support <3 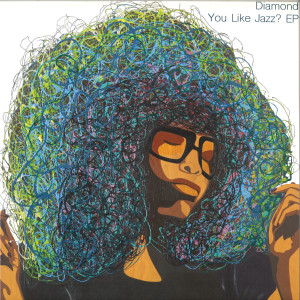 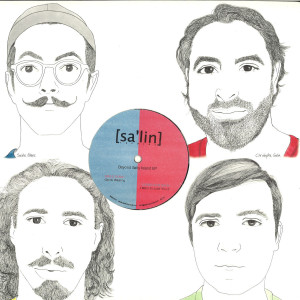