Duality refers to the idea of two contrasting energies, or emotions, existing simultaneously. It teaches us that every aspect of life is created from a balanced interaction of opposite and competing forces. These energies are not at war but bring synergy and balance to a future facing equilibrium."

Encouraging inclusivity, togetherness and collaboration, Duality Trax seeks to draw inspiration from the contrasting energies that exist within all of us. In keeping with the label's ethos of balance, each release aims to consistently feature artists from all genders.

Across three tracks Fio Fa illustrates why he is one of the most vibrant artists to watch, exploring a blend of progressive and rave inspired techno through to down tempo cuts. Violet flips the unhurried aesthetic of 'Transcending Into Nonsense' in favour of stirring breakbeat rhythms, twinkling soundscapes and calming melodies.

"Rescue Squad" will be released by Duality Trax in February 2020. Fio will be joining label owner Holly Lester and Violet for the Duality Trax label launch at Breezeblock, Ulster Sports Club, on 26/12/19. 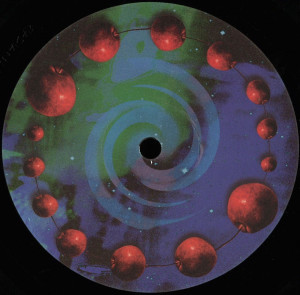 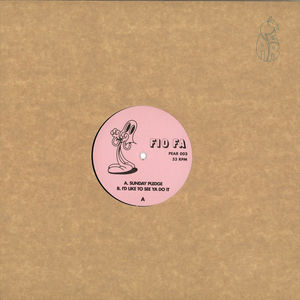