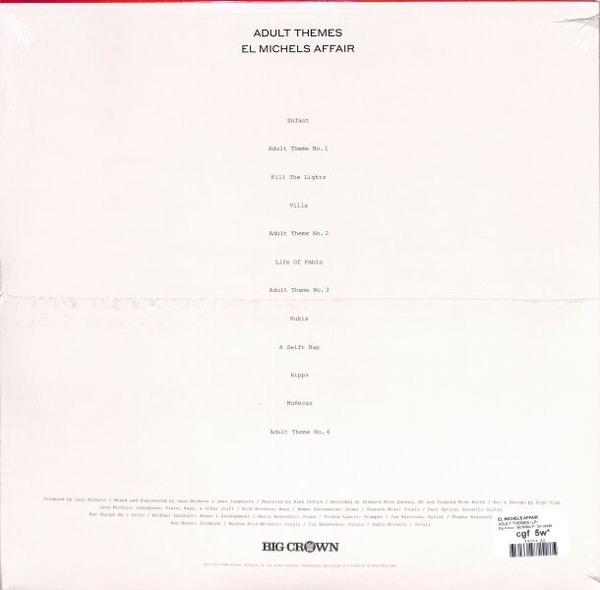 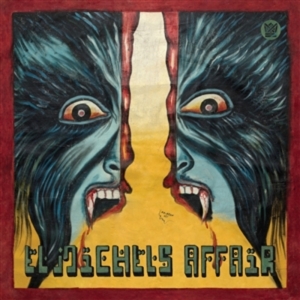 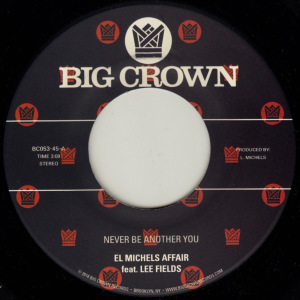 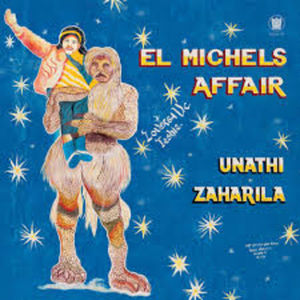 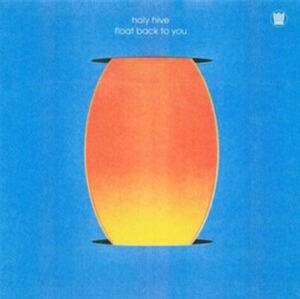 Float Back To You (Ltd. Coloured Vinly LP)

Float Back To You (Black Vinly LP)