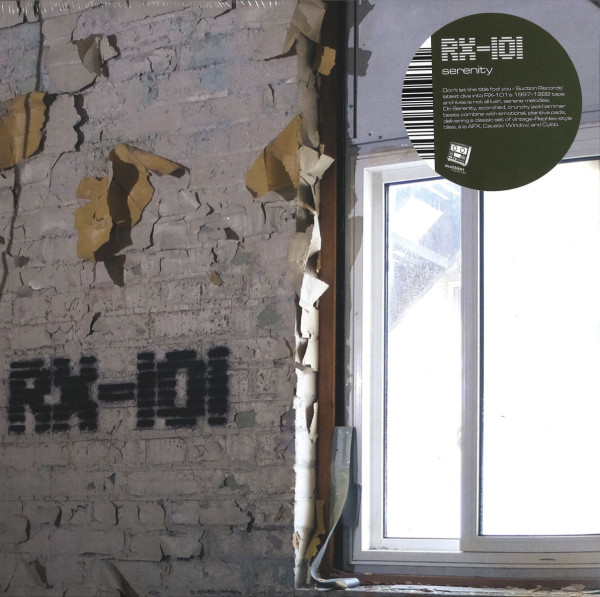 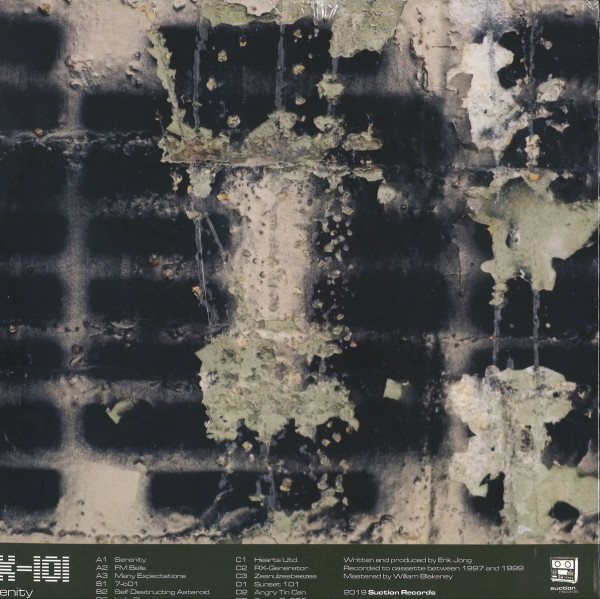 RX-101 has quietly been making waves in the IDM/electronic music underground for the past few years, through a series of archival releases — material recorded in the late-90s, but previously unreleased until Suction Records began compiling and releasing these records in 2016. What’s truly mind-boggling about RX-101’s output is the sheer quantity of stunning, top-drawer material that Dutch producer Erik Jong recorded over the period of just 3 years, 1997-1999. Many have suggested that the whole thing is a publicity stunt — some insisting that this is all new material masquerading as vintage, while others have proposed that the material may in fact be a secret alias for Aphex Twin to release gems from his own legendary ’90s audio archive. RX-101 has absolutely nailed the sound, and quality, of early-90s AFX/Rephlex, that much is true. “Serenity,” this latest full-length RX-101 release, is no exception.

Just as RX-101’s last album, 2019’s Dopamine, concentrated on one hallmark of Aphex Twin’s sound — the smooth melodic techno of his Selected Ambient Works 1985-1992 LP — so too does Serenity reference another classic early-Aphex era, but this time it’s a completely different beast. Don't let the title fool you - Suction Records' latest dive into RX-101's 1997-1999 tape archives is not all lush, serene melodies. On Serenity, scorched, crunchy jackhammer beats combine with emotional, plaintive pads, delivering a classic set of vintage-Rephlex-style bliss, à la AFX, Caustic Window, and Cylob. It was Cylob who coined the term Industrial Folk Songs for his classic 1995 LP, and that release is clearly a blueprint for RX-101’s latest collection.

Standout cut Hearts Utd., featuring a stunning music video by Aidan Fantinatto and I Dream Of Wires’ director Robert Fantinatto, not only nails the magic of AFX’s trademark, irresistible jackhammer-beats-meets-plaintive-melody device, it arguably rivals the master at his own sound. As a whole, what could be a harsh and monotonous 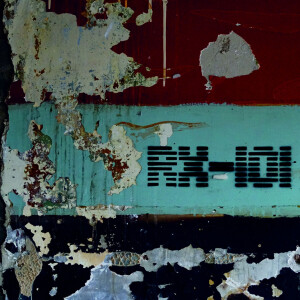 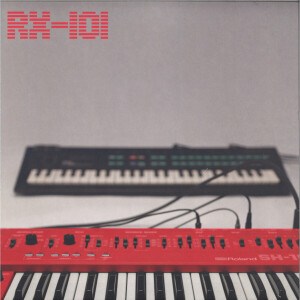 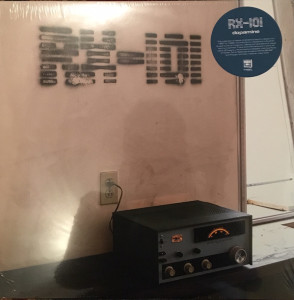 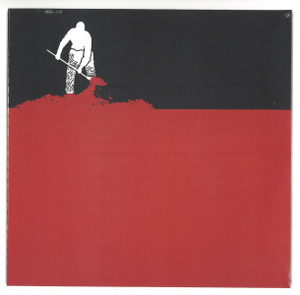 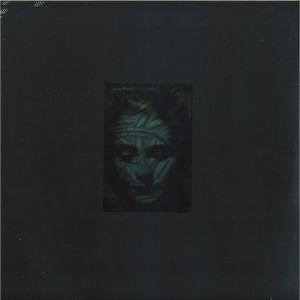