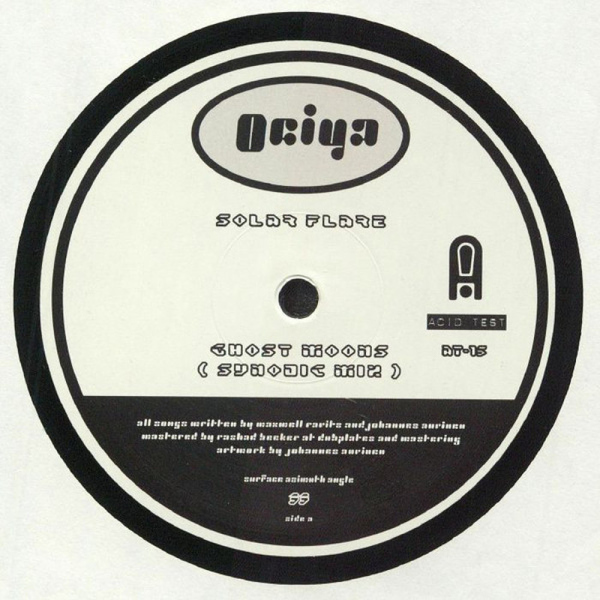 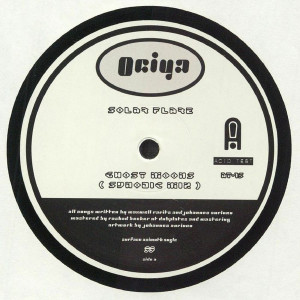 As Ociya, hardware freaks Tin Man (Johannes Auvinen) and Patricia (Max Ravitz), come together in unholy acid matrimony on a EP (here) and definitive double-album, Powers Of Ten (coming up on april 27). We know both sides well. Over a prolific run of records for Acid Test and his own Global A, Auvinen has expounded upon the promise of “Nonneo” (recently named one of Resident Advisor’s 2010-19: Tracks Of The Decade), unearthing new, emotional vistas from the Roland TB-303. Ravitz, meanwhile, matches Tin Man in studio ethic, establishing himself as one of North America’s hardware masters on records for Ghostly and Opal Tapes. The album was recorded live to 2 track in Patricia’s studio in New York, no edits. This 12-inch simply called Acid Test 15, will be released before the album and also features remixes from Plasmic Eddy EP A1 - Solar Flare A2 - Ghost Moons B1 - Delta Sector Discotech B2 - Gravity Knots - Plasmic Eddy remix 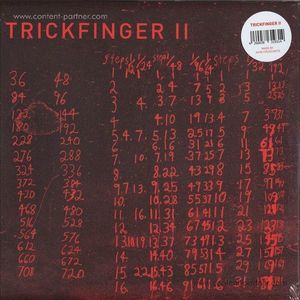