Multidisciplinary artist, rapper, producer, and performer Ojay Morgan who performs as Zebra Katz is a first-generation Jamaican-American who burst onto the scene with the likes of Azealia Banks, Angel Haze and The House of Ladosha, when his runaway hit single "Ima Read" paved the way for his distinctive genre-defiant sound. LESS IS MOOR, the debut album due out March 20, announces a deeper look into his sonic universe. Sexually charged and abrasive, the collection is a bold, sonic experiment that meshes industrial hip-hop with drum 'n' bass and unidentifiable sonic territory. 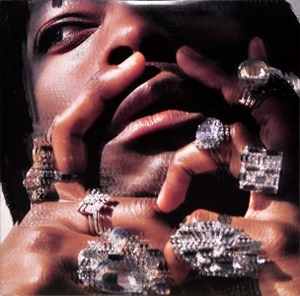 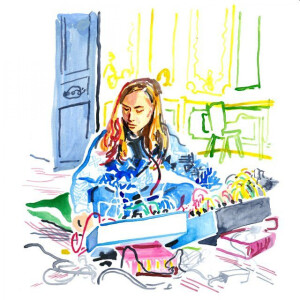 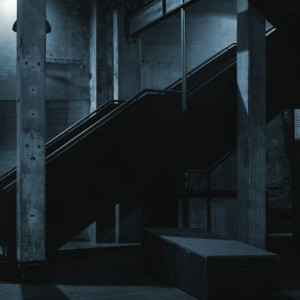 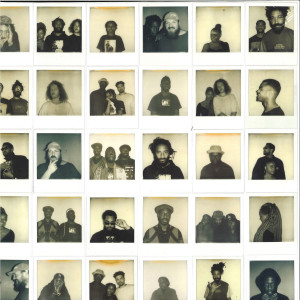