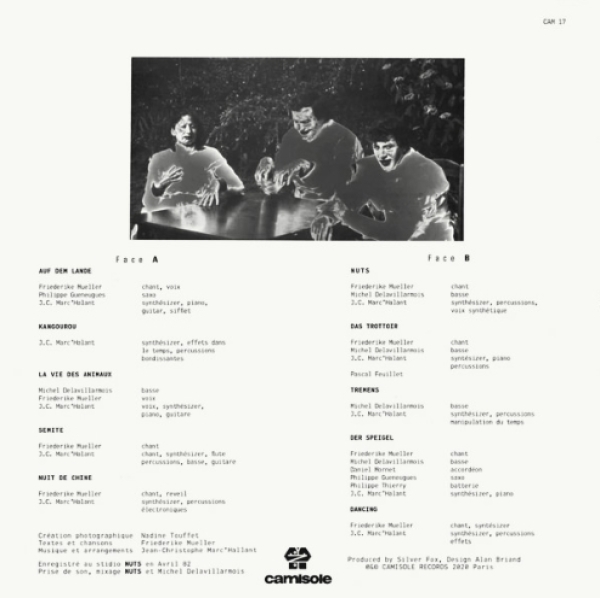 First reissue of this arty synth-pop french gem from Nuts & Co, ephemeral self-produced project. After a short mental trip to Japan, Camisole is back in France with the reissue of Kangourou by Nuts & Co. Inspired by Dadaism, ancient tribes and natural life they self-produced and released this album in 1982. The result is a blend of experimental synth-pop combined with some german spoken word and french madness. For sure “Semite” with its shamanic percussions will get your attention but other synth oddities includes “La Vie des Animaux” , “Auf Dem Lande” and “Kangourou” too. If you’re more into french arty synth-pop “Dancing","Nuit de Chine” and “Der Spiegel” will definitely convinced you. Remastered and limited to 300 copies Tracklist A1. Auf Dem Lande A2. Kangourou A3. La Vie des Animaux A4. Semite A5. Nuit de Chine B1. Nuts B2. Das Trottoir B3. Tremens B4. Der Spiegel B5. Dancing 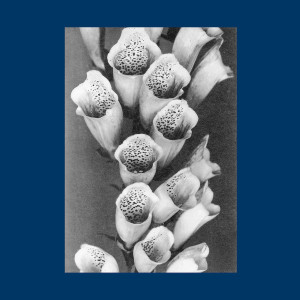 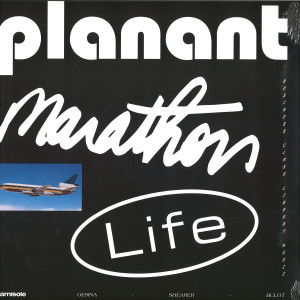 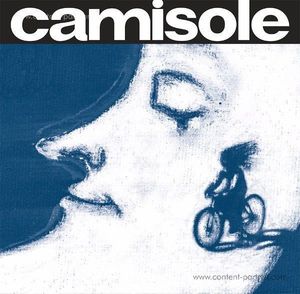