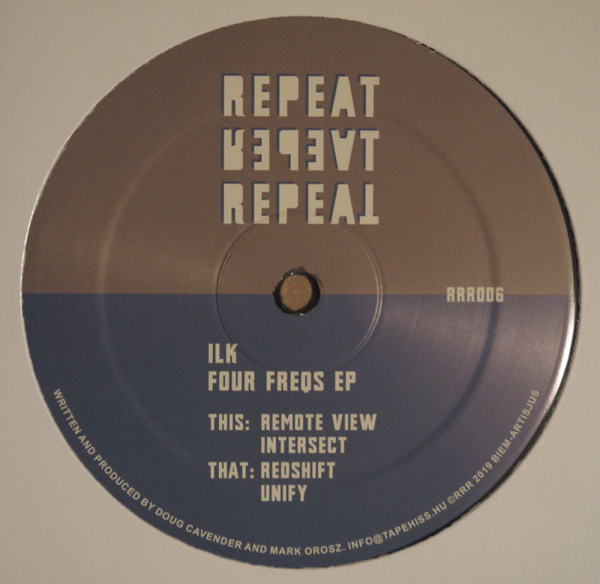 Our little reissue label is back in the game with a solid four tracker, written and produced by Doug Cavender and Mark Orosz - under the ILK alterego. Four Freqs EP was originally released almost twenty years ago on the Los Angeles based imprint Straylight Recordings. Proper cuts balancing well between techno and house from an era where unique ideas were easily melted into raw and uncompromising compositions without any genre standards. - Tape Hiss Crew 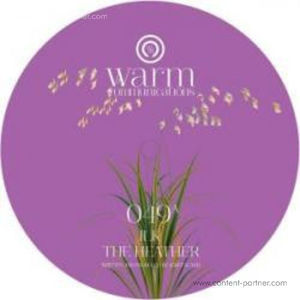 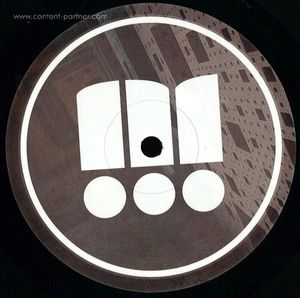 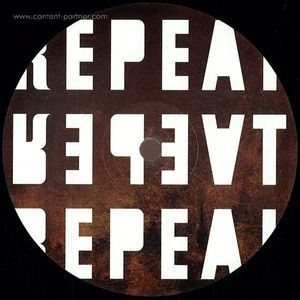