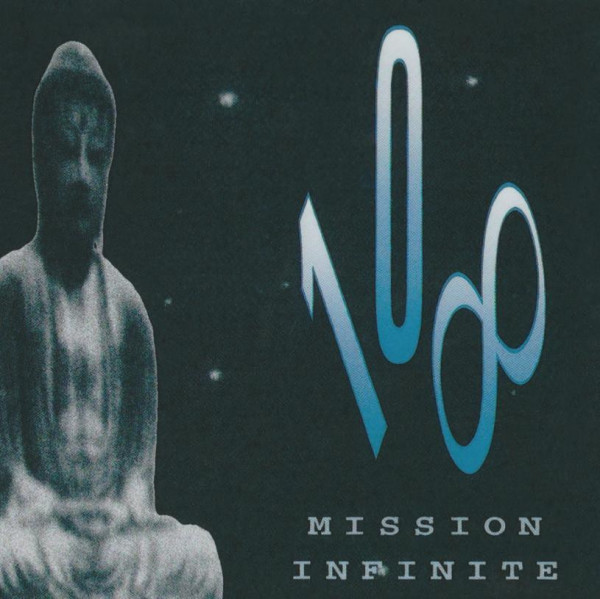 NBN Archives is proud to debut a forthcoming series of Hip-Hop and R’n’B reissues with a little known Californian project from "108", a short lived Bay Area group which consisted of rappers Encore (Shaya Bekele) and Grand The Visitor (Everett Aknowledge) along with composer-producer Sedric Edwards. Originally released in 1996 in a very limited quantity of one hundred CD's, the album "Mission Infinite" never really got the attention it deserved until now.

By the mid 90s Encore and Grand had already been gravitating around the San Jose Hip-Hop scene, releasing music in connection with Bay Area Hip-Hop Icon Peanut Butter Wolf - both featuring on one of Wolf’s first 12’s “Step On Our Ego's?” (1996, South Paw Records). In the same year, Grand released his first solo single “The Visitor” on Blind Side Recordings produced by PB Wolf and Encore's first single was one of the very first releases on Stones Throw in 1997. Sedric Edwards was a sound engineer working locally when he met Chris Cut (aka PB Wolf). They set up a studio together where he met the two MC’s. According to Encore: "One day, Sedric was playing some of his Jazz-infused instrumentals in between sessions, and we were like: ‘We should try something with this!’”

Working with Sedric’s simple homestudio set-up and with local musicians adding instrumentation to his bass playing, they managed to achieve a "live feel" on the album. Released upon completion via Wake Up Records, the LP was promoted with a couple of shows in small clubs around the San Jose area - where most of the CD's were sold. However without distribution or promotion the record fizzled out. It remains a mystery up until today how this album remained so slept-on for over two decades.

At a time when rapping over live instrumentation was not very common, a style popularized by bands like The Roots, the 108 project truly stands out amongst other Hip-Hop releases of that era. NBN Archives is extremely proud to present this 90's Hip-Hop unde 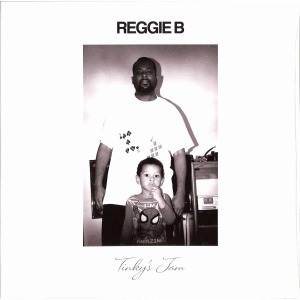 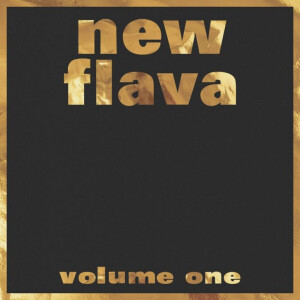 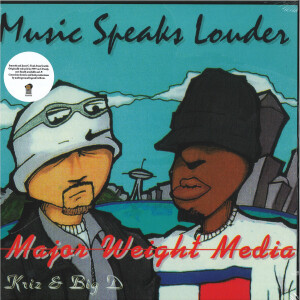 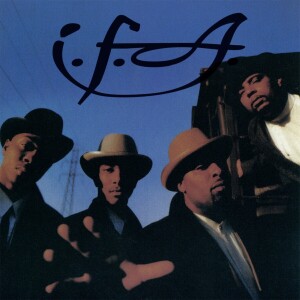