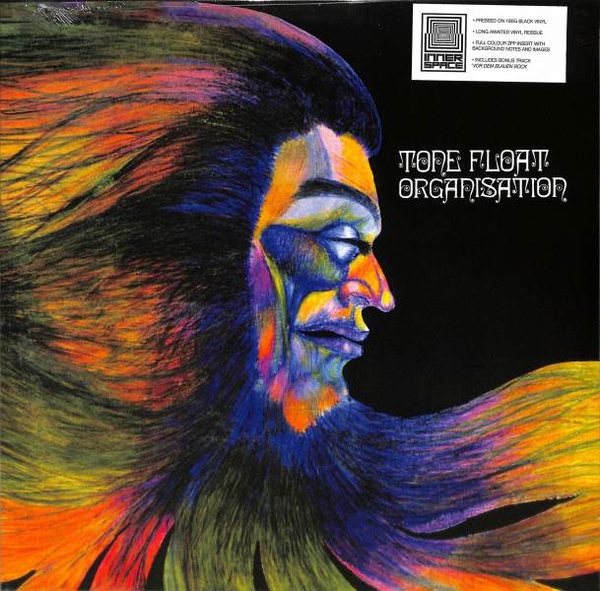 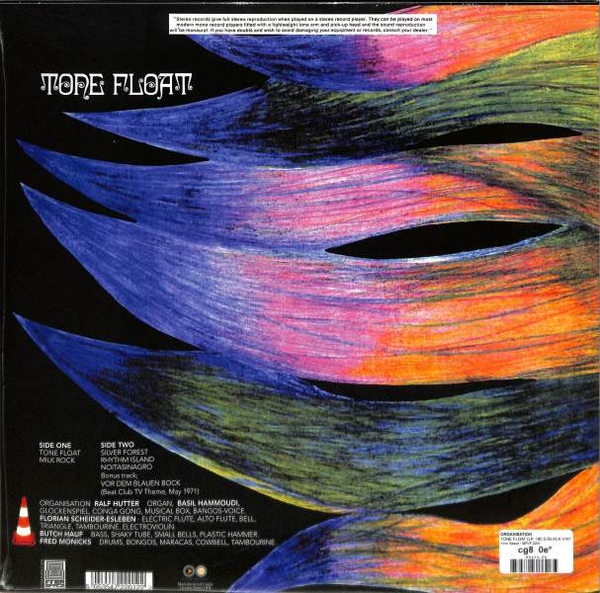 Deutsch Rock band, Organisation is often referred to as the prototype or predecessor of Kraftwerk - the godfathers of electronic music. In fact it was the first iteration of Kraftwerk and if the band had managed to overrule its record label, RCA, Tone Float would have been credited as such. But given that the album was to be released only in the United Kingdom, the label opted for the more Anglicized name, 'Organisation'. Tone Float is the only album produced under this name and is a seminal example of the genre. Audiences in West Germany were fortunate enough to watch and listen to the whole album, played live for German television station, EDF and it is this broadcast featured here. The bonus track - Vor Dem Blauen Bock (more accurately, Rückstoß Gondoliere), is a notable rarity in that it includes a later Organisation line-up consisting of Kraftwerk's Florian Schneider and Klaus Dinger and Michael Rother who would go on to form the band, Neu!