If early humans heard today's music would they shun it or relate it to the constant struggle, brute danger and terrifying, preterite beauty of their world? On his latest Where To Now release, 'Lowlands', grizzled sonic voyager U goes some way to approaching and exploring this notion.

Far more dancefloor-geared than his last release for Where To Now?, (the acclaimed 'Vienna Orchestra'), the EP opens with 'Arctic Eden' where slamming breaks somehow obliterate any trace of evoked dance music nostalgia as they are chopped to a perpetually rolling false start. The effect is visceral yet stilted, like a dog jerking to begin the motion of running from an ambient threat such as fireworks. Snares are sometimes overshadowed by clanging hits like a child gleefully banging on pans. This and the following 2 tracks are cryptic and primordial acid flashbacks marking the A-Side as the proverbial 'edge of the forest' where we can gather in relative safety and semi-familiarity, aside from the looming and dense periphery of trees and ill defined peril that lies adjacent.

'Don't Fuck With The Dragon' deceives with its heavy kicked four-to-the-floor introduction before diving into a low-hanging smokescreen of murky synths that obscure pounding percussion and vague and muttered voices. A sawing bass synth tears through amid pinging 808 cowbells and frequent flashes of sound like granite scraping across the EP's sonic tiles. Sudden euphoria takes hold as the murk clears to the track's ebullient conclusion. 'Buildbase' indeed has the driving pulse of construction to it but the base is nearly destroyed as explosive sideswipes render previous sequences to sludge and rubble and the percussive clicks no longer propel forward but tiptoe around the bass drum thuds and menace.

On the B-Side we are into the forest. Barely navigable and unfamiliar - in classic U style we are turned on our heads and forced to feel for the touchpoints on this side having been perhaps lulled into a false s 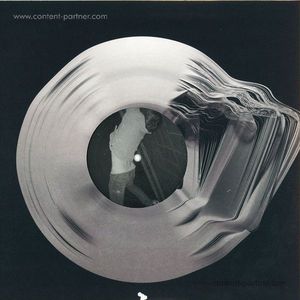 We Decide Who Comes In 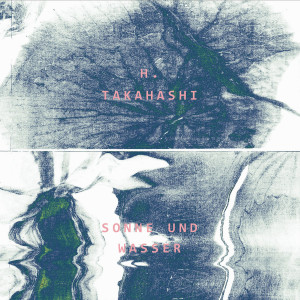 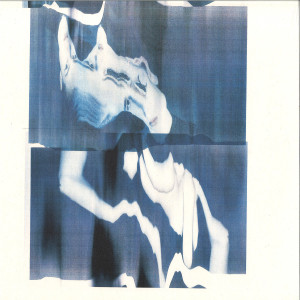 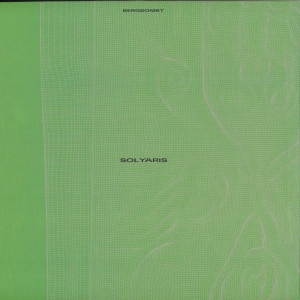 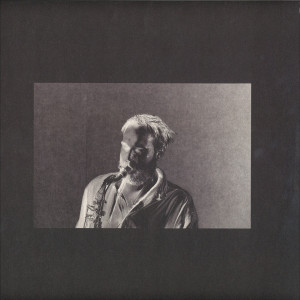