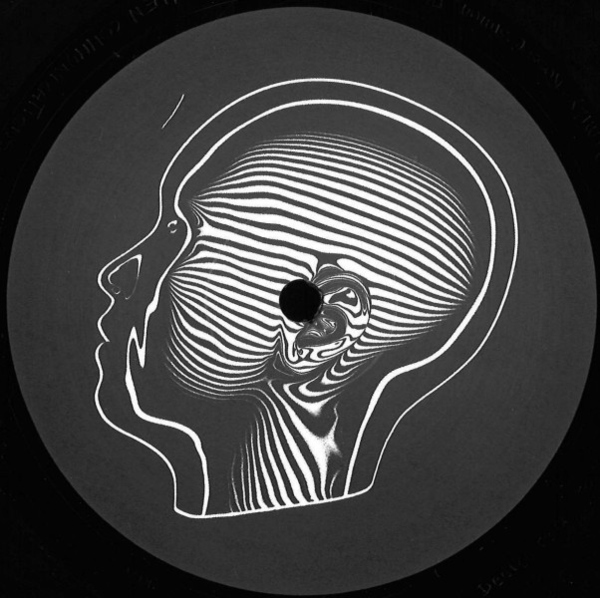 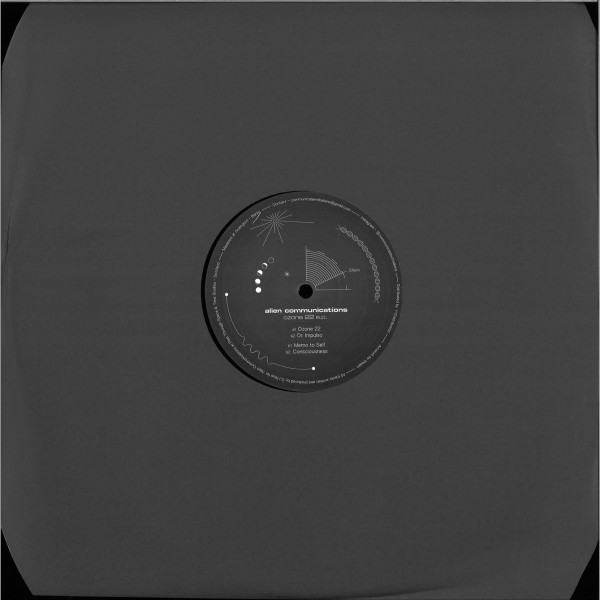 Here we have “OZONE 22”, the debut EP from Alien Communications. Alien Communications have made a real impact on Scotlands underground dance music scene in the last 12 months, holding down their Alien Communications parties in the countries capital, Edinburgh. The night is now recognised as the leading party for real underground vinyl selectors in Scotland. Welcoming guests like DJ Masda, Binh and Nicolas Lutz to name a few. OZONE 22 packs four dance floor jams influenced by the many different shades of house and techno in their record collections. From the titled track “OZONE 22” which has a spaced out house vibe to the peak time rolling “memo to self” there’s a mood for where ever the night takes you! 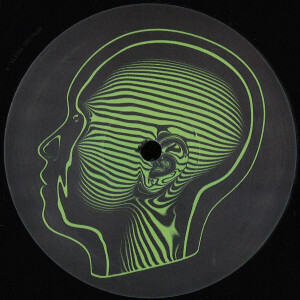