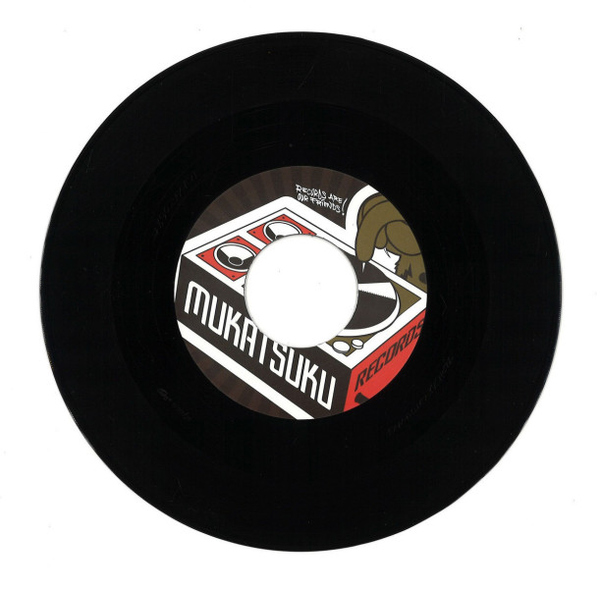 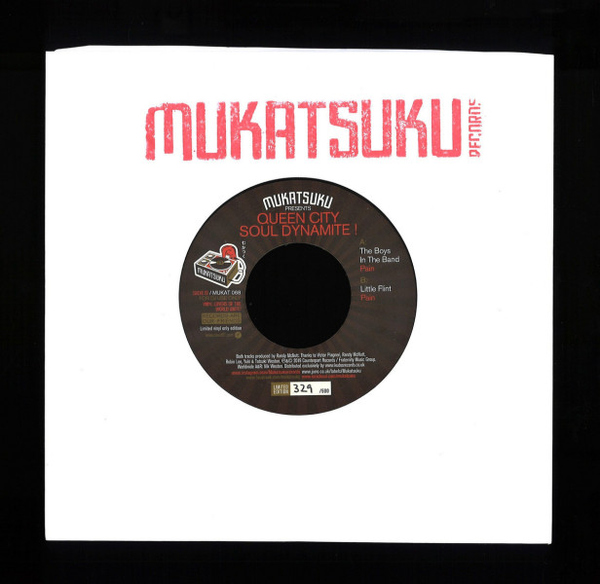 The Boys In The Band / Little Flint

Two versions of the same release with The Boys In The Band version never seeing a commercial vinyl release and in our opinion far superior ! Little Flint version sells upwards of £400- £500 when you can find a clean copy. Hand-numbered to 500 units one off limited pressing.

Wayne Perry & Randy Mcnutt decided to record a version of Pain in a power Soul Rock mode which were all the range in Cincinnati, Ohio at the time of the recording around 1973.The Boys In The Band version features Wayne singing solo but was never released. What was released was the Little Flint version (a name that Wayne had chosen as an alto ego guise ) and assisted with that version by an uncredited vocalist from Alaska singing live singing on top of the same rhythm track. Other band members included Roger 'Jellyroll' Troy on bass,Jerry Love on drums,Gary Boston on guitar,Craig Shenafield & Terry Burnside on brass (all five had played on sessions/backed James Brown at certain points in their careers)plus the young B-3 Organist Terry Hoskins who was just 17 at the time.

Tracklisting
1. The Boys In The Band - Pain
2. Little Flint - Pain 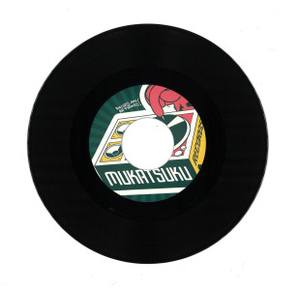 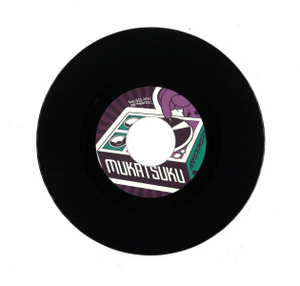 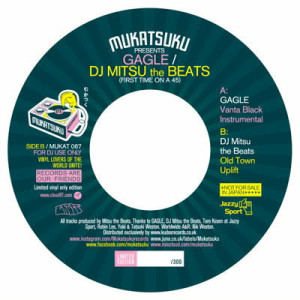 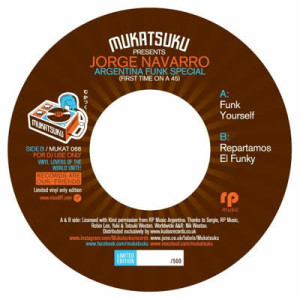