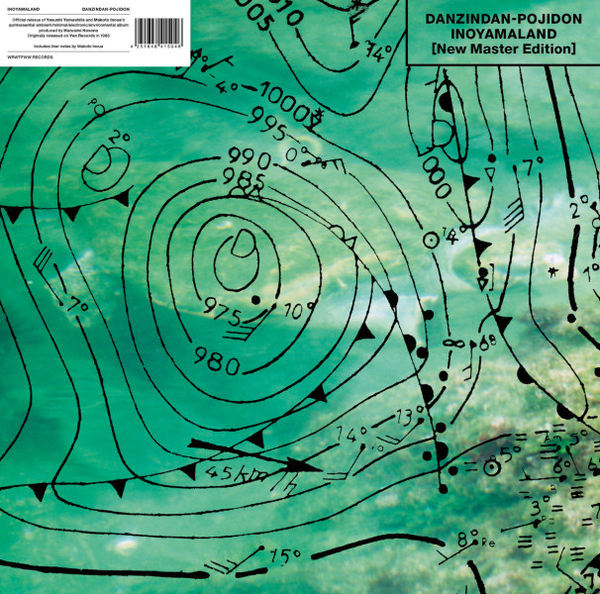 WRWTFWW Records is too happy to announce the much anticipated official reissue of Japanese duo Inoyamaland’s quintessential ambient/environmental/electronic album Danzindan-Pojidon, produced by Haruomi Hosono and originally released in 1983 on his Yen Records label. Available outside of Japan for the first time, the new age classic comes as a limited LP with liner notes by band member Makoto Inoue. With Danzindan-Pojidon, Yasushi Yamashita and Makoto Inoue created what they describe as “a special place where the kingdom of summer vacation never ended". Playful and magical, it’s a sonic landscape defined by tinkling synths, floating minimalist melodies, pastoral excursions, and mythical overtones. The 10-track adventure takes the listener on a joyful audio exploration of unknown but friendly territories, like childhood memories of an imaginary island where everything is vibrantly alive and peaceful. The original recording sessions for the album took place in an apartment filled with Inoyamaland’s “favorite things and friends” and the wonders that came out of them were handed to master Harry Hosono who added his undeniable genius touch. And thus Danzindan-Pojidon was born, an absolute must-have, sitting in the pantheon of all-time 80s Japanese ambient greats alongside Midori Takada’s Through The Looking Glass, Hiroshi Yoshimura’s Green, and Satoshi Ashikawa’s Still Way - and holding that mysterious power of “music that makes life a little easier and happier". Points of interests - For fans of ambient, experimental, environmental, minimalism, avant-garde, synth, JRPG music, Haruomi Hosono, Midori Takada, Hiroshi Yoshimura, Satoshi Ashikawa, Yutaka Hirose, Vanity Records, Ho 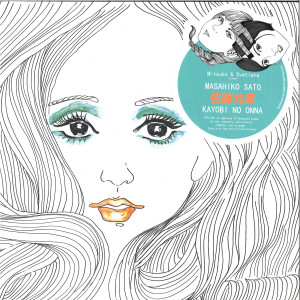 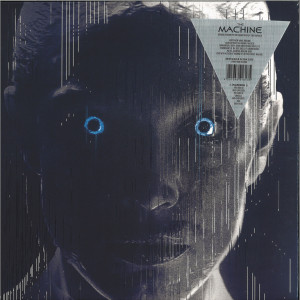 The Machine (OST) (LP, Glow in the Dark Sleeve) 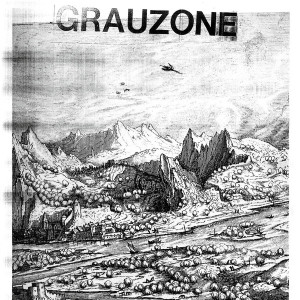