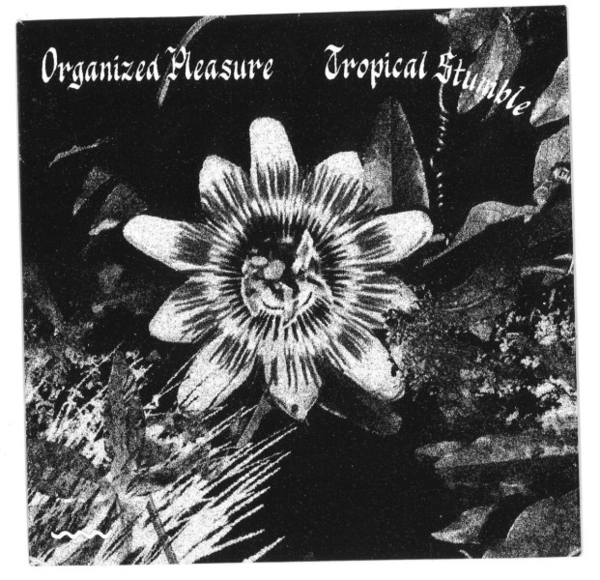 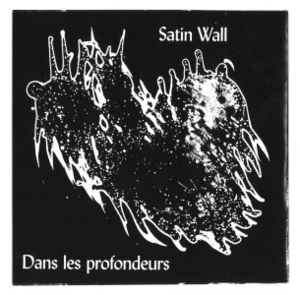 "In popular imagination, the early 80s were dreadful. Thatcher and Reagan led the world on a diet of austerity, unemployment and depression. The Berlin Wall separated East from West. The Sex Pistols had broken up. In sum, the future was unsure. Belgium was no exception. While Punk had been declared dead by some, its spirit was still roaming in country parishes and city alleyways. As the Catholic bourgeoisie provided young people with few opportunities, music was an obvious pastime. Teenage hopes of starting a band and putting out a record were everywhere. Organized Pleasure and Satin Wall were two bands living the dream. In contrast to a thousand others, they left us sounding evidence. This split 7” gathers two tracks originally recorded in 1981. It was the first and only studio excursion for both groups. After some local gigs, the people involved moved on to other projects. While their music is illustrative for the era, their story is distinct. Same but different." 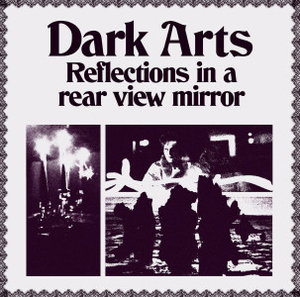 REFLECTIONS IN A REAR VIEW MIRROR 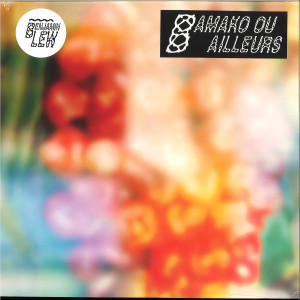 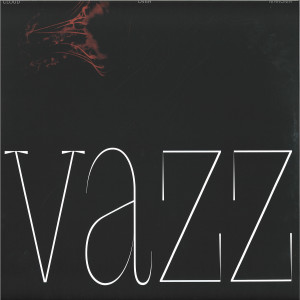