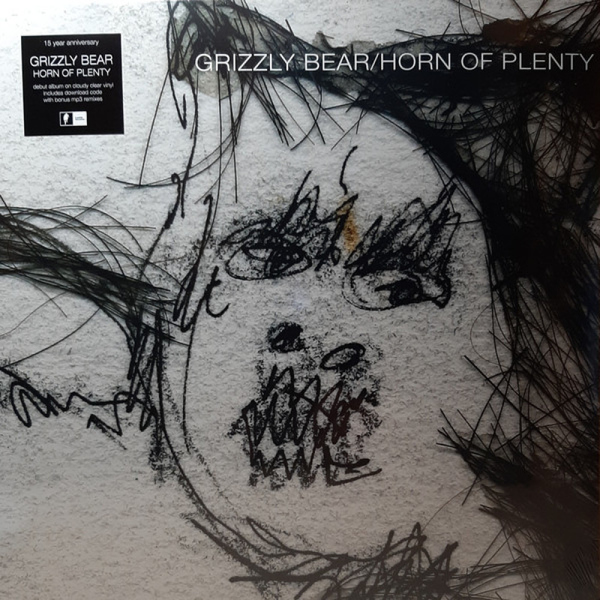 Out of print since 2014 - Download card include bonus remix album - Pressed on cloudy clear vinyl // The debut album from Grizzly Bear will be repressed for its 15 year anniversary. Before they were sound tracking Super Bowl ads, headlining festivals, making TV appearances and opening for Radiohead, Ed Droste started Grizzly Bear as a pet project meant only for friends. 15 years ago, Horn of Plenty was created largely in his Brooklyn apartment and after hooking up with multi-instrumentalist Chris Bear, Horn of Plenty was released by the upstart Brooklyn label Kanine Records in 2004. One year later, Horn of Plenty was rereleased with a bonus remix album, which will be included in the download card of this release. The rest of Grizzly Bear's rise is history. 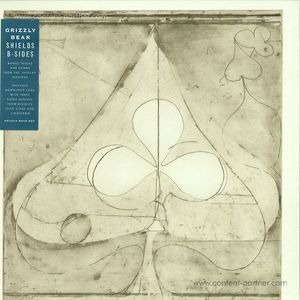 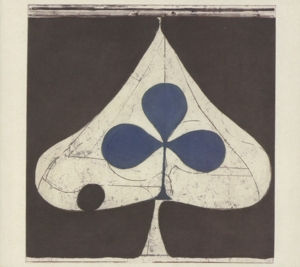 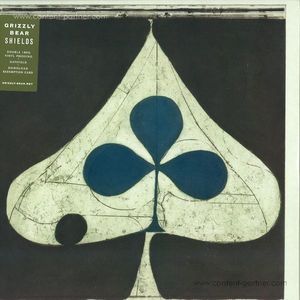 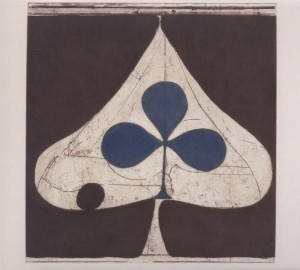 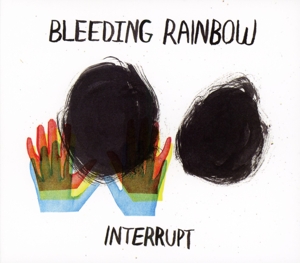 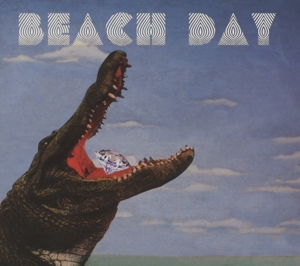 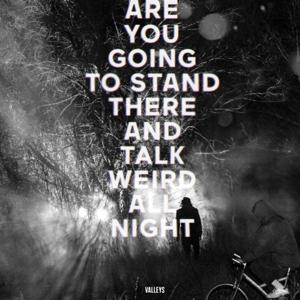 are you going to stand there&talk weird 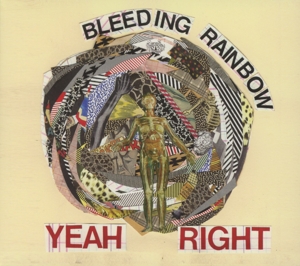