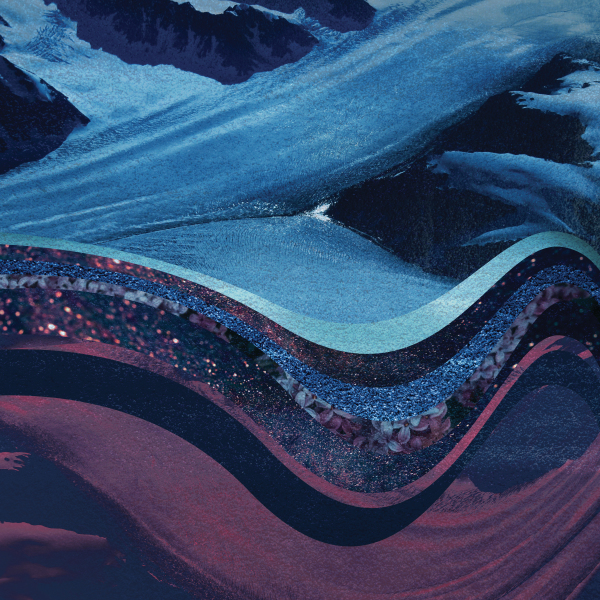 The musical origins of this album comes from an avid fascination with the ocean and its secrets.The idea of how the pressure and darkness of the depths may sound and the unknown mystery attached to the Pacific abyss of the Marianas trench evokes both a calmness and a breathtaking feeling of bottomlessly sinking into the darkness way down deep. 'Marianergraven' is AKB's own take on the ambient genre, with melodies moving slowly, forming a menacingly areal atmosphere, where the soaring laments are able to float freely across the sonic panorama. She utilizes the electronic tonalities from syntheses, loops and effects to create a slowly growing and floating ambient structure, which is both melodic and dissonant combined.
Behind the name AKB resides instrumentalist Anna-Karin Berglund from Gävle, Sweden. The first release under her own name came in April 2016 on the EP Söndagsbarn (via Lamour Records), on which the four tracks carries clear influences from the 70-80's ambient with its space-fragrant, cosmic soundscapes. In 2017 AKB was awarded 'Best Solo Act' of the year at the Local Heroes Gala in Gävle, Sweden. 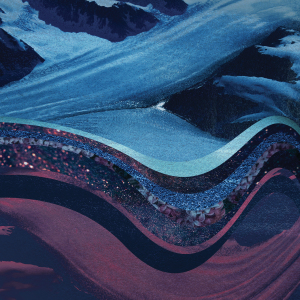 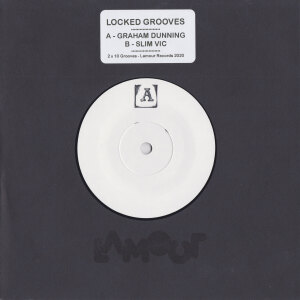 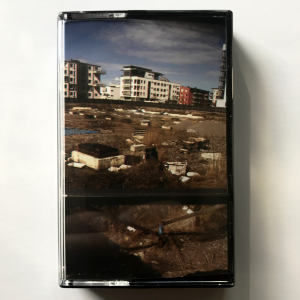 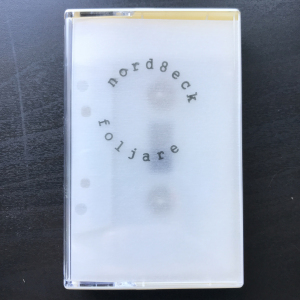 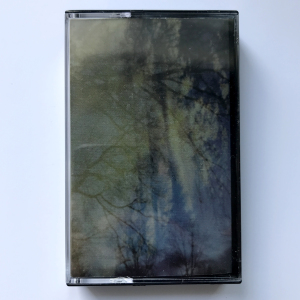 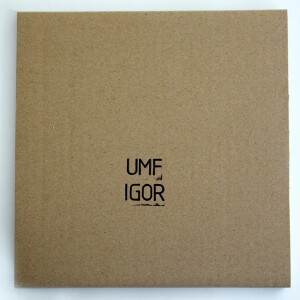