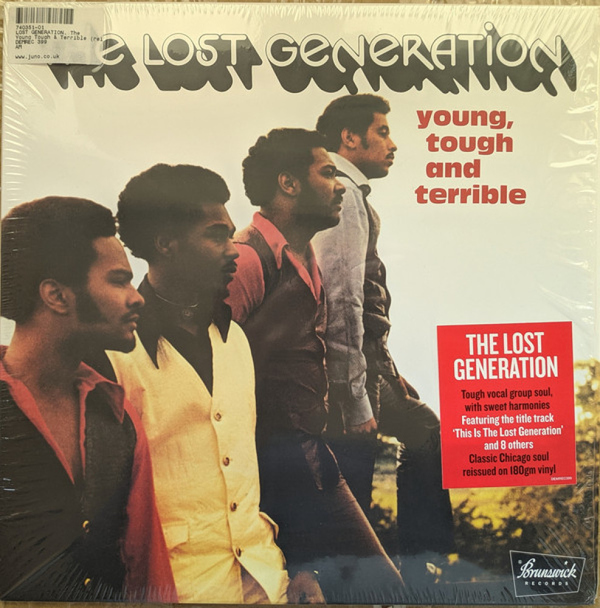 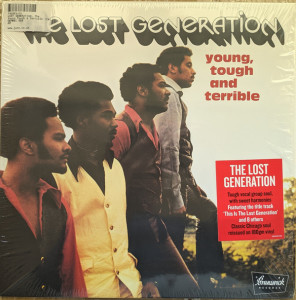 They're young and tough - and especially wonderful too - easily one of the most compelling harmony soul groups to ever hail from the Windy City! The set's a Chicago soul gem from the early 70s - recorded with a laidback, slightly tripped-out vibe that's different than the tighter styles of other groups from the same scene - definitely righteous at points, with some of the superbad modes you might hear from an east coast lineup like The Delfonics or Soul Generation, especially when they were trying to get a bit more conscious in their message. Arrangements are great - handled by Tom Tom Washington, Eugene Record, and Cliff Davis - very much at the best Brunswick mode, but again with a deeper sort of vibe too. The title cut's a monster, and a very fitting follow-up to their earlier 'Sly, Slick, & Wicked' track - and the album features 2 versions (vocal and instrumental) of a cut called 'This Is The Lost Generation', a very righteous soul groove with a heavy production tip. 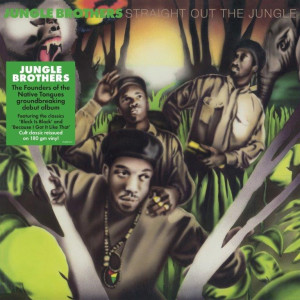 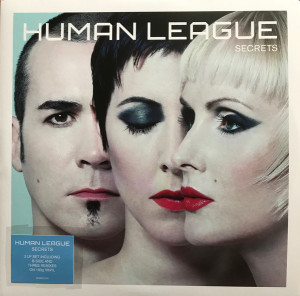 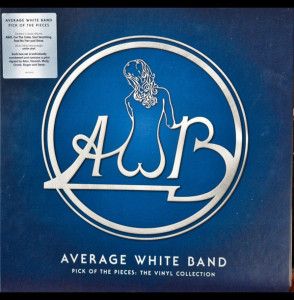 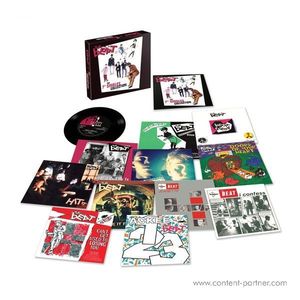