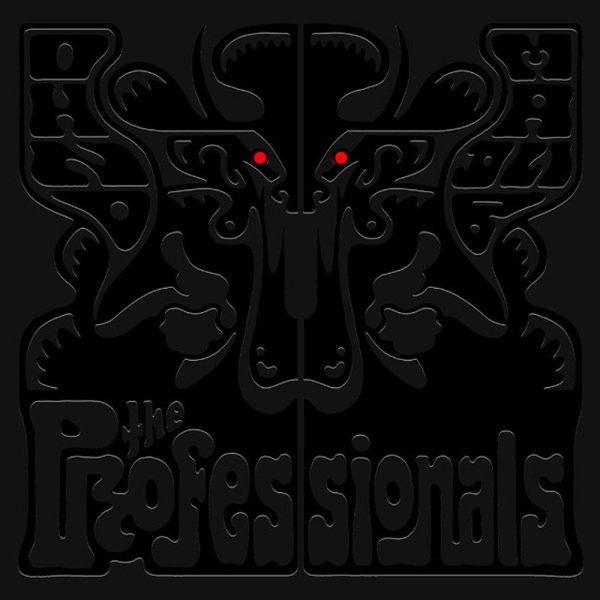 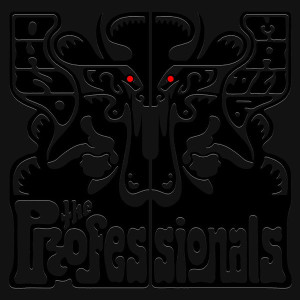 Madlib is a highly regarded and influential hip-hop producer and occasional rapper, who has left his distinct and stylized sound on classic tracks and critically beloved albums by the likes of MF DOOM (Madvillain), J Dilla (JayLib), Talib Kweli (Liberation), Georgia Anne Muldrow (Seeds), and more. Madlib's collaborations with rapper Freddie Gibbs (Piñata & this year's Bandana) are some of the most acclaimed hip-hop records of the past decade, and his various DJ mix compilations (Madlib Medicine Show, Beat Konducta) have earned high praise from a vareity of journalistic sources. Oh No is a rapper and producer who has left his mark across a wide swath of releases. His 2006 concept album Exodus Into Unheard Rhythms (Which exclusively sampled the works of musical theatre composer Galt MacDermot) was highly acclaimed upon its release, as well as his various crate-digging DJ mix projects (Dr. No’s Oxperiment, Dr. No’s Ethiopium). He has produced tracks for the likes of Danny Brown, Action Bronson, Aloe Blacc, Talib Kweli, and Prodigy, while contributing guest verses to tracks by Czarface, Apathy, Murs, Little Brother, and more Madlib. Oh No. The Professionals. 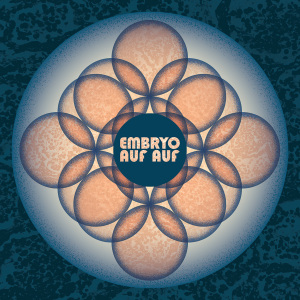 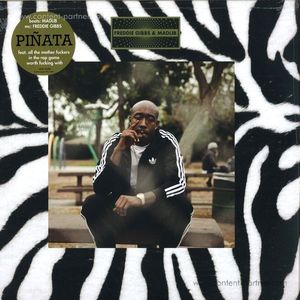 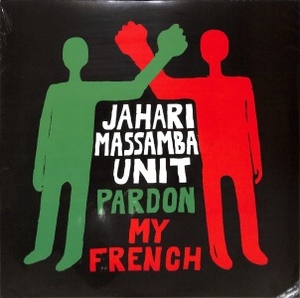 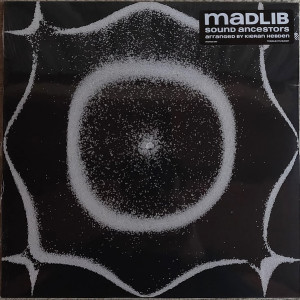